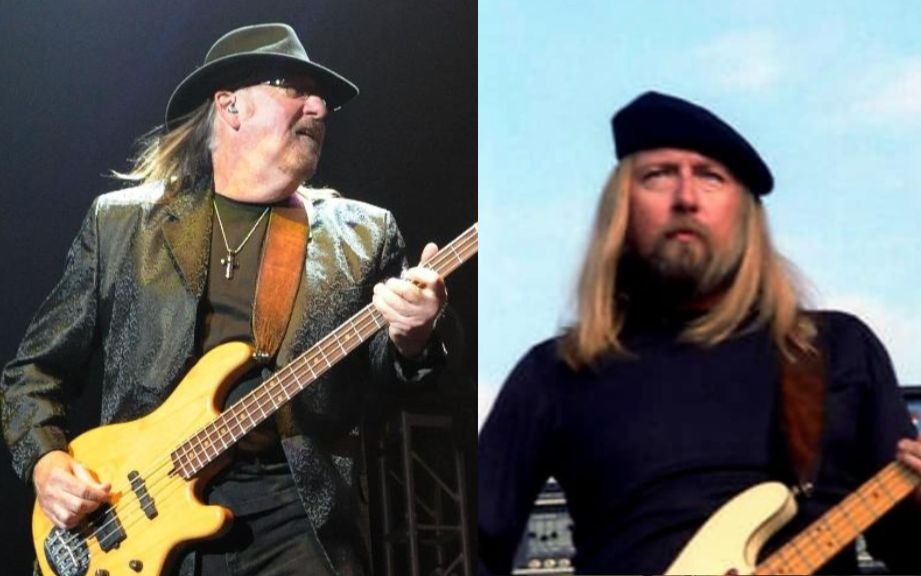 The founder and bassist of Southern rock icon band Lynyrd Skynyrd has died at the age of 70. He also played with 38 Special, the group announced his death on social media on sunday, October 06.

“The Big Man on the Big Bass has left us.”

“He rocked arenas all over the world and succeeded in living his dream. He was truly one of a kind, a congenial traveling companion and a great friend to all with a humorous slant on life that always kept our spirits high – a kind man with a big heart for everyone who crossed his path. There will never be another like him.”

“We are sending our devoted love, strength and comfort to his wife Thania and Larry’s family. We will miss our friend and partner.
Larry “L.J.” Junstrom”

“Rest Easy, LJ, you will always be remembered as the big man, on the big bass with the even bigger heart! Our thoughts and prayers are with his family.”

Junstrom played bass with Lynyrd Skynyrd from his formation in 1964 until he was replaced by Leon Wilkeson seven years later. After that, he joined the .38 Special with Donnie Van Zant, younger brother of Lynyrd Skynyrd Ronnie Van Zant’s frontman. He participated in the group’s twelve studio albums. The last release was in 2004, Drivetrain.

He left the band in 2014 after a hand injury that had to operate. The cause of his death has not yet been disclosed.