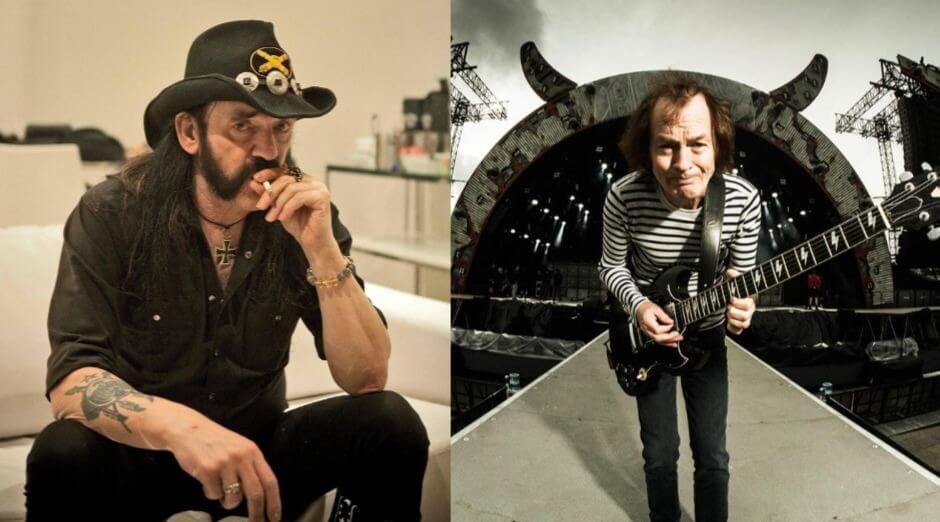 Legendary Motörhead leader, bassist and singer Lemmy Kilmister gave his opinion about AC/DC shortly before his death in 2015 in a never released interview for Beyond The Thunder. The musician praised the band and said they were “like birds of a feather”.

He said that was impossible to reveal his favorite AC/DC song: 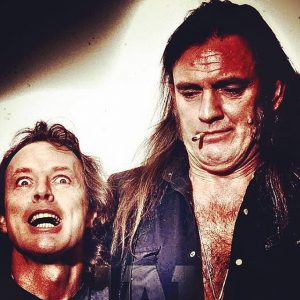 “There’s so many of them it’s impossible. ‘Can I Sit Next to You Girl’… ‘It’s a Long Way to the Top’ is one of my favorites. ‘T.N.T.’ ‘Whole Lotta Rosie,’ the live version is fantastic.”

Talking about when he met the late singer Bon Scott, Lemmy said:

“We never had a decent conversation. We did about three shows supporting them. That was in the early days of Motörhead, and he [Bon] just looked knackered all the time because he would give it everything in the show.

“I saw them a couple of times in London – I took a chick I was dating up there to impress her, you know, go backstage at AC/DC. And I would see him come off stage between songs and fall down, and get up and get pushed back on. He would give it his all. That’s how you should do it – it’s a workout.”

Lemmy died at his home in Los Angeles, California, on December 28, 2015, at the age of 70, due to aggressive prostate cancer, cardiac arrhythmia and heart failure. The vocalist had been suffering from diabetes and other health problems for several years.