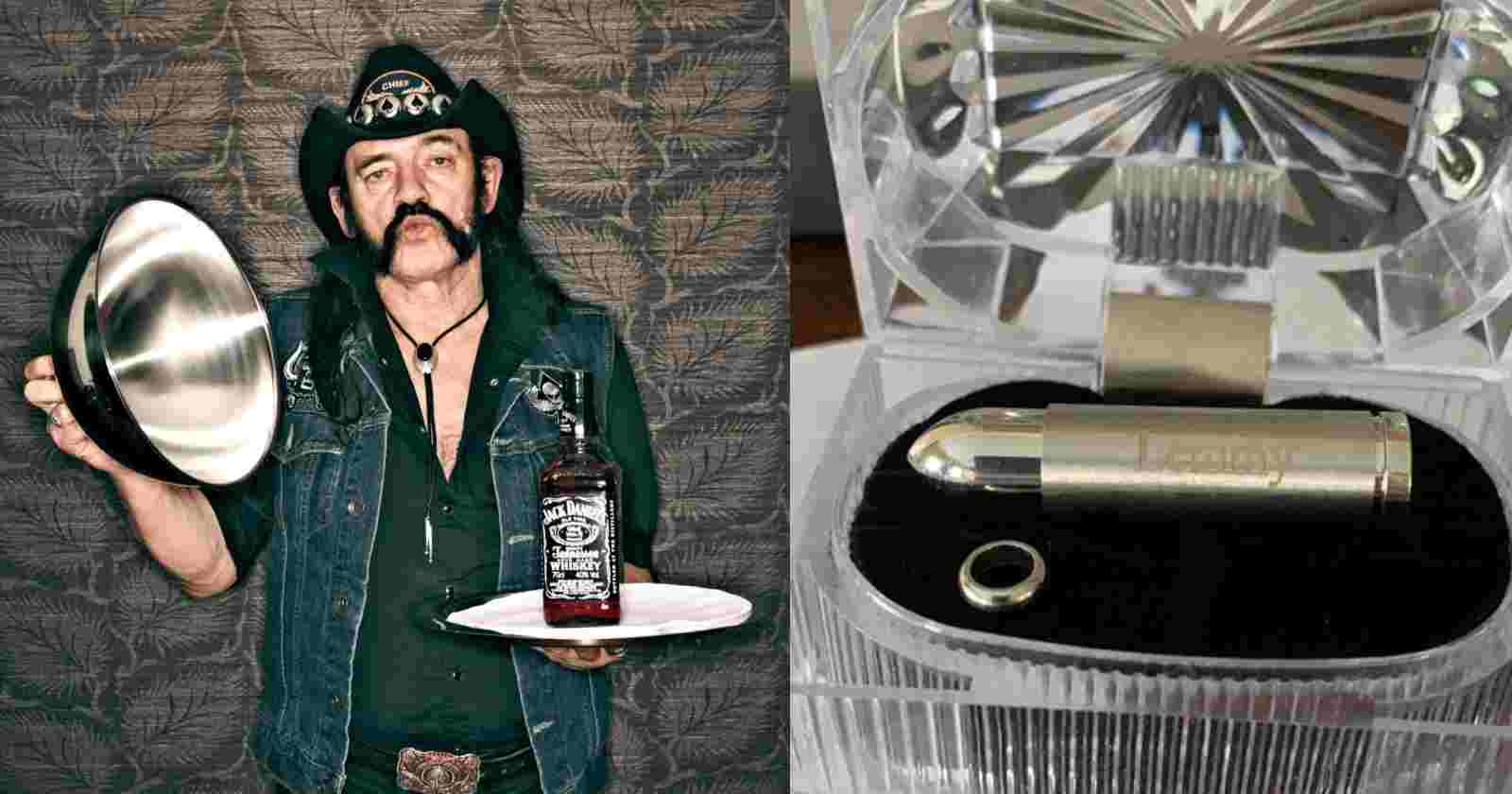 Motörhead singer and bassist Lemmy Kilmister was a unique character until the end. More than 5 years after his death, it was revealed that the musician’s ashes were put inside bullets that were given to his close friends.

TV and radio personality, Riki Rachtman, that was the host of MTV’s Headbanger’s Ball posted on his twitter that he received the bullet, saying: “Before his death #Lemmy asked for his ashes to be put in some bullets & handed out to his closest friends Today I received a bullet & was literally brought to tears Thank you @myMotorhead”

Before his death #Lemmy asked for his ashes to be put in some bullets & handed out to his closest friends Today I received a bullet & was literally brought to tears Thank you @myMotorhead pic.twitter.com/gnI9aWe4iU

Lemmy Kilmister unfortunately died in 2015 at his home in Los Angeles, California, on December 28, at the age of 70. He died due to aggressive prostate cancer, cardiac arrhythmia and heart failure. The vocalist had been suffering from diabetes and other health problems for several years.

“Towards the last couple of years, Lem wasn’t quite himself. He just wanted to carry on. You could see Lemmy aging a little bit more. ’Cause he was a fair amount older than the rest of us.