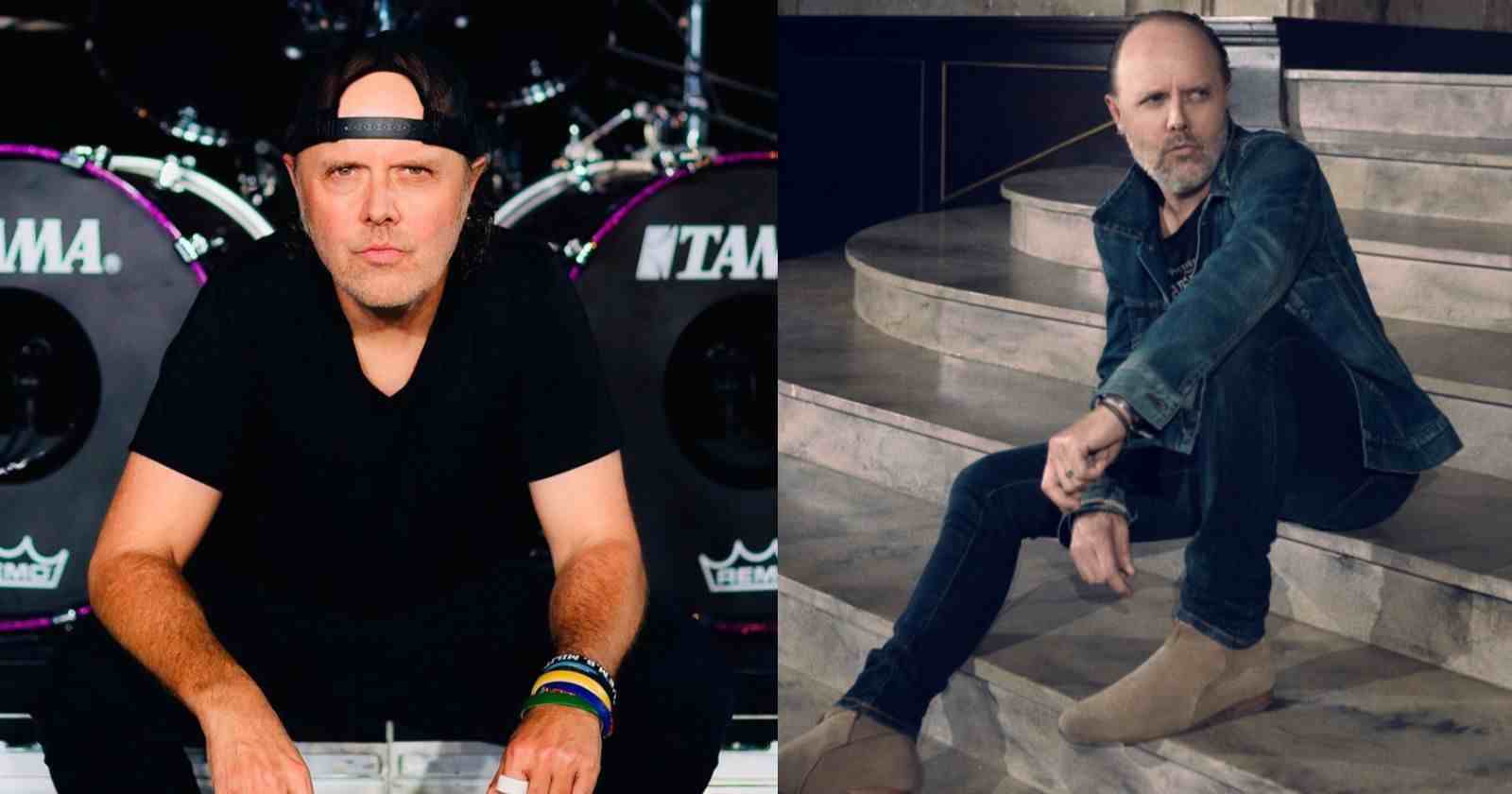 Metallica drummer Lars Ulrich revealed in an interview with Rolling Stone magazine the songs and albums he listened during 2020 quarantine due to the Covid-19 pandemic and explained why he likes those records.

Lars Ulrich talks about the songs and albums he listened during 2020:

“The first Rage Against the Machine album. From my worldview, there’s nothing that seems to put things more in perspective than Rage Against the Machine. The music, themes, lyrics, delivery — everything seems to be so spot-on and relevant to the daily craziness that shows up whenever you unlock your device. I think it’s the perfect soundtrack to the 2020.”

“Thin Lizzy’s “Cold Sweat.” In the first few months of lockdown, if we were up late at night having a beverage or in a social mood around a cast of characters that we’re in isolation with here, Thin Lizzy was often the late-night soundtrack to that. And the song “Cold Sweat” is definitely the one that’s gotten the most spins in this household this year. Actually, even at dinner about two days ago, [my son] Layne pulls out an iPhone and we start to jam along to “Cold Sweat.””

“Alice in Chains’ Dirt. It’s so inspiring. I think it’s crazy just how transparent and courageous the lyrics are, and it’s a cohesive piece of work. It still sounds as raw, transparent, honest, and courageous to my ears as ever before. I think in the earlier days I was just listening to the music and the riffs and now, hearing the vocals, lyrics, and themes, what an incredible record. It just still sounds so timely. It sounds literally like this could have been made last week.”