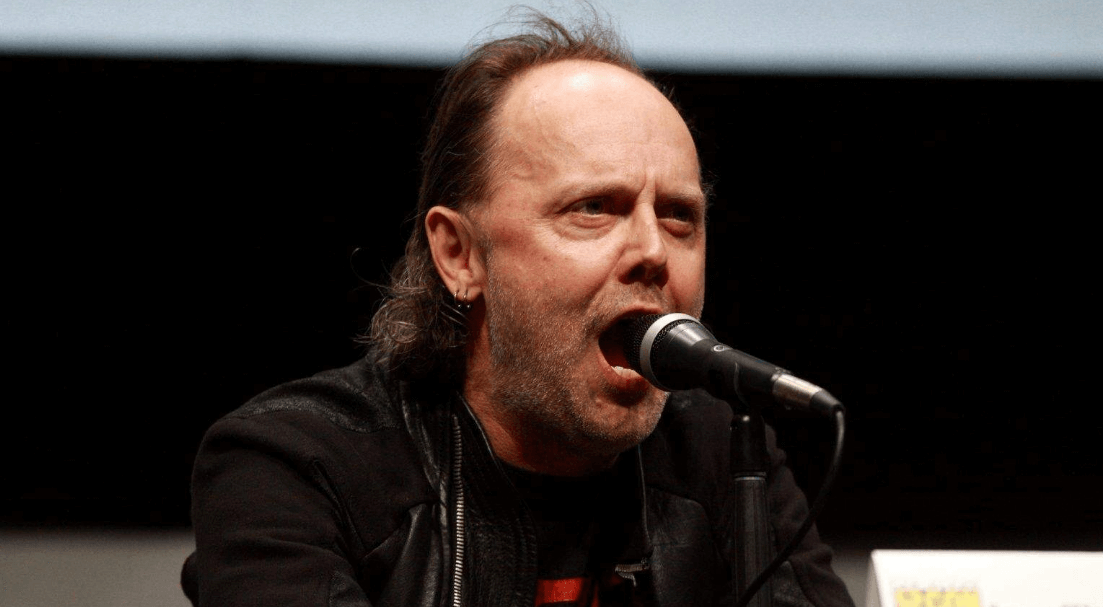 While attending the “Music Ruined My Life” chart on BBC Radio 1’s “Rock Show With Daniel P. Carter”, Lars Ulrich revealed which band he would like to see back on tour with Metallica.

“Rage Against The Machine, for me it’s … They’re not just one of my favorite bands of all time, they just did not do it … Probably their first three albums are, I think, the essentials of a catalog. This is the maximum you can want for the first three discs, “Ulrich said. “And Rage Against The Machine, they’re so timeless, and most of it’s even more revealing today than it was 20 years ago.” 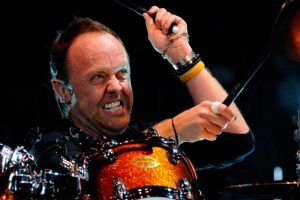 “When you do a tour, you want to be around bands that inspire you, you want to cheer up and get inspired and be ready to go out there,” he explained. “So touring with someone who inspires you is a good thing and Rage Against The Machine inspires me, so playing shows with them would be really cool. We played some shows with them at Lollapalooza in 1996, out there, they did about half Lollapalooza with us.”

“Let’s put it this way: if they come back, one of the first people they’ll hear about will be me saying, ‘Hey, I’m the drummer at bla bla bla, maybe we can do some gigs together?’