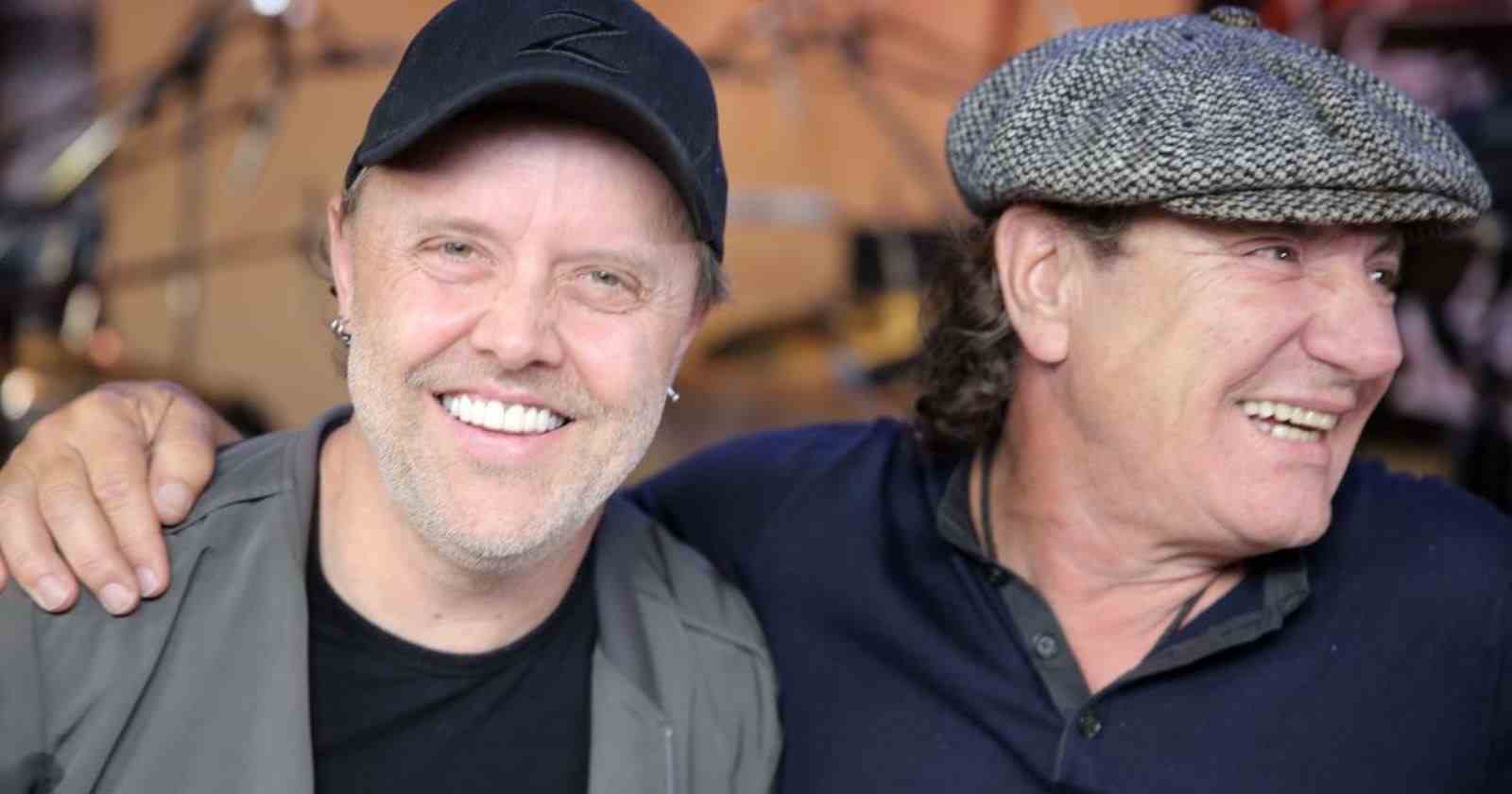 Metallica drummer Lars Ulrich recalled in an interview with GQ Magazine one of the best advices someone gave to him. The musician said that the band’s manager Cliff Burnstein said something that changed the way he talked to people.

Lars Ulrich recalled one of the best advices someone gave to him, saying:

“At some point in the 1980s or 1990s, it’s a bit blurry now, but our manager, Cliff [Burnstein], told me, “Ask questions, be inquisitive. It’s a great way to connect to people. It helps shape a dialogue.” I’ve always been curious and I’ve always been interested.”

“Asking questions for me is a natural thing, so I really took that to heart. In any kind of situation you’re in where you’re communicating with people, if you ask questions you will always walk away from that experience being in a better place. Obviously, you have to listen to the answers.”

In the same interview, he revealed the first album he ever bought:

“My dad took me to see Deep Purple in 1973 – I was nine years old – and the next day I went down to the local record store about ten minutes from where we lived on my bike and I bought their Fireball album.”