On the eve of the release of the deluxe version of Master Of Puppets, Metallica’s Lars Ulrich and Kirk Hammett gave Rolling Stone an interview.

They talked about how was the last show they did with bassist Cliff Burton and how the Master Of Puppets could have been completely different. 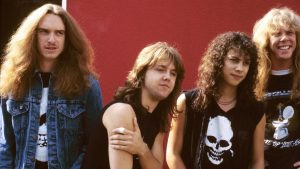 “We were very protective of what we did on the record and we were afraid someone would ruin everything. (…) I say this with the utmost respect: we did not see Flemming [Rasmussen, record producer] as a producer. He was another engineer who was there to record and take the best parts of it. In our head, a producer was someone who was going to ruin our stuff and make our music become something that would play on radios. ” 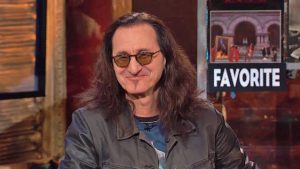 Lars said that the band was confident of what they were doing with the album and did not want any producers, but confesses that Rush’s Geddy Lee was considered an option when deciding who would produce the album.