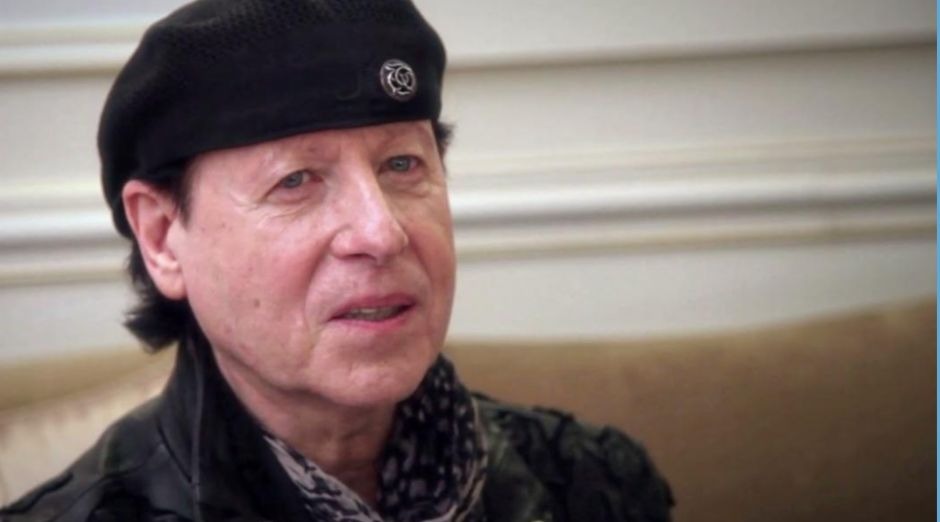 The world always had crazy theories and in the music business is not different. Scorpions vocalist Klaus Meine talked in an interview with Eddie Trunk about the theory that “Wind Of  Change” was written by the C.I.A for Cold War propaganda to encourage the end of the Soviet Union.

The theory appeared when New Yorker. Journalist Patrick Radden Keefe said he was investigating the story after a friend who worked for the C.I.A told him about the song.

Klaus Meine said about Wind Of Change being written by the C.I.A:

“Earlier this year, I did an interview, I think his name was Patrick Keefe. He came all the way from New York City over here to Germany for an interview with me; and Matthias [Jabs, guitar] did a phoner later.”

“And it was about the Moscow Music Peace Festival, about ‘Wind of Change’ – but this is what this interview was all about: he used to write for printouts like New Yorker and stuff. He’s a great guy, very sympathetic, and a really nice guy.”

“Those guys, they’re very professional and very creative, and the way they put it together, it feels like a Netflix series, right? That’s what it is. It’s a podcast, and there will be a lot of people who will get into this. It’s a fascinating idea, and it’s an entertaining idea, but it’s not true at all.”

“When he told me about the CIA, I realized that he was very serious about it, and he spent some serious time to get to this point and – to even make an interview with the songwriter of ‘Wind of Change.’

“I thought it was very amusing and I just cracked up laughing. It’s a very entertaining and really crazy story but like I said, it’s not true at all. So like you American guys would say, it’s fake news.”