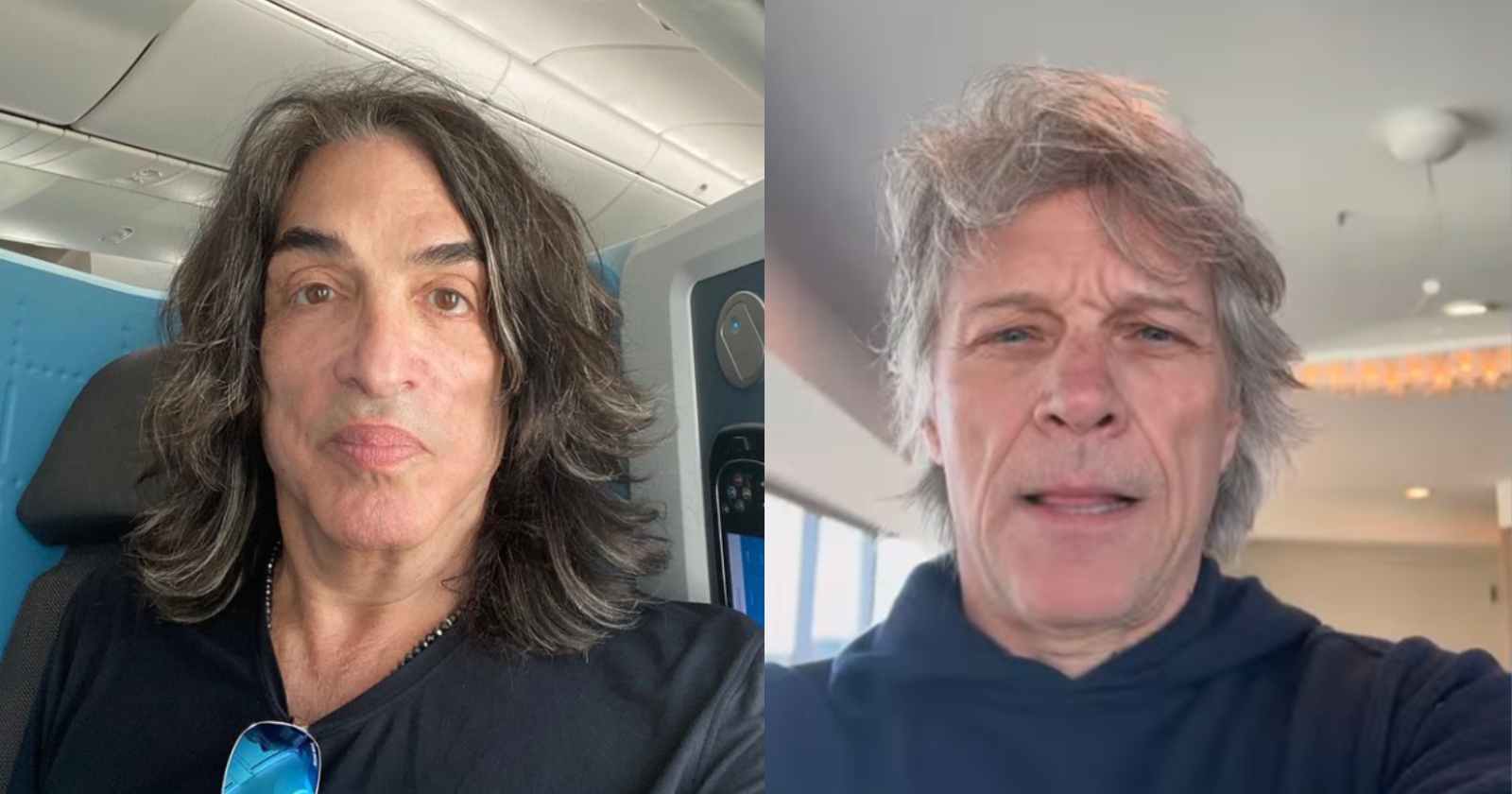 The Kiss guitarist and singer Paul Stanley recalled during a conversation with fans at 2022 Kiss Kruise (Transcribed by Rock Celebrities) his reaction when he first saw Bon Jovi playing. The musician said that he wanted to produce them at the time but he is happy that he didn’t, because they ended up working with Desmond Child.

“I remember we were on tour in Europe, and we had a new band called Bon Jovi opening for us. They were good, they needed some work, but they were good. Their managers said I would be interested in working with them, and I was a big ego. I said, ‘Well, I’ll only work with them if I can produce them.'”

“Thank God, I didn’t produce them because I said, ‘If that doesn’t work, here is Desmond’s number.’ I gave him Desmond Child’s number, and they did ‘Slippery When Wet,’ something I couldn’t have done in my wildest dreams. So, it worked out really great, and that was a big start with this. He is a great guy, a super talent,” Paul Stanley said.

During a live session with fans on Facebook (Transcribed by Rock and Roll Garage) back in 2016, Jon Bon Jovi picked two albums of Bon Jovi’s career as important and explained the reason why they are so special to him. One of them was “Slippery When Wet” (1986).