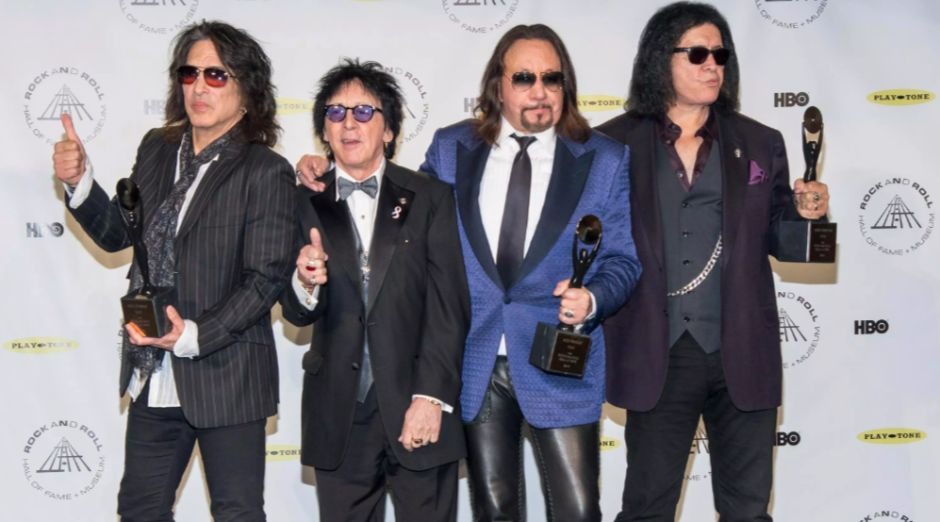 Gene Simmons revealed that Peter Criss and Ace Frehley, members of the classic Kiss lineup, were invited to the End of the Road tour. The tour,, which began in January, features the band’s current line-up with Simmons, vocals and bass, Paul Stanley, vocals and guitar, Tommy Thayer, also as guitarist, and Eric Singer on drums.

Speaking to The Evening Standard, Simmons said Frehley and Criss are welcome to join Kiss on stage during the band’s final tour. However, he stated that both are not reliable enough to be permanent members in the series of shows.

“They were as important as any of us in the early days of the band and they were both invited to take the stage on this tour,” he said, adding, “There’s no way to tour them with them. They are not completely reliable. ”

The bassist still made a point of praising the group’s current members, Eric Singer and Tommy Thayer. “Eric played with everyone: Brian May, Black Sabbath, Alice Cooper … He and Tommy love the job and they showed up on time.”