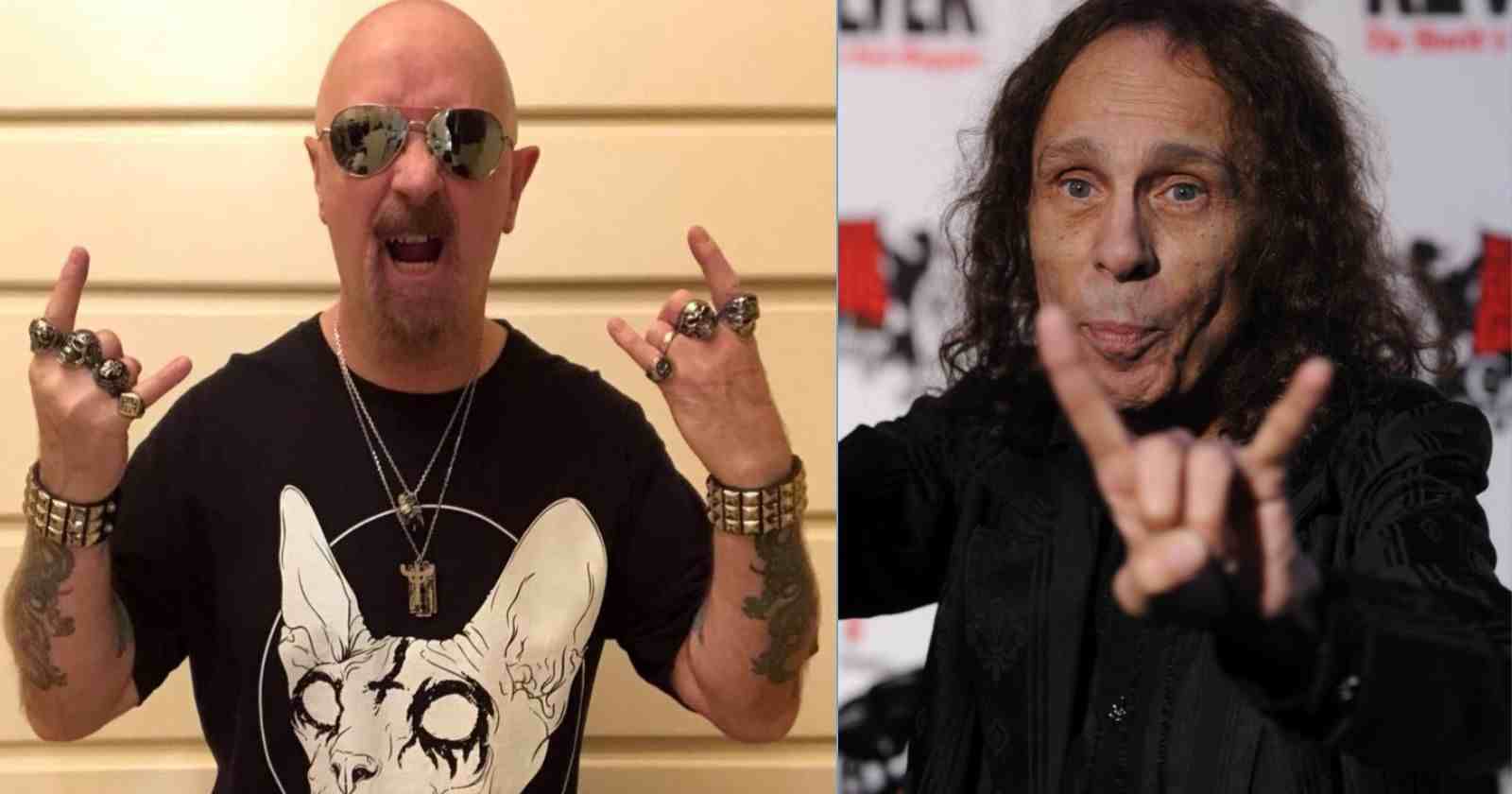 Judas Priest vocalist Rob Halford is known as the Metal God because of his amazing vocal range. However, in an interview with BBC “The Rock Show With Johnnie Walker” he elected Ronnie James Dio as his “Rock God” and explained why the singer is a huge inspiration for him.

“I can’t remember exactly when I heard Ronnie’s voice, but I do know that the first time I did hear it, it was just like an electric shock, a bolt of lightning, because this voice had so much power and so much character and so much energy and so much of everything that makes a great singer.”

“So from that moment on, I was a huge Ronnie James Dio fan. And I followed his career from pretty much when he first came to [be known] throughout the world of rock and roll. The great things that he did with ELF, and then, of course, with Rainbow, Black Sabbath and Heaven & Hell. What a great legacy Ronnie’s left. It’s all about the voice.”

“Even now, I always blast some Ronnie before I go out on the stage, because he psyches me up — he gives me the essence of what a great singing performance should do. I just love listening to the man. Not only his voice, of course, but also his great work in helping other people. If ever a man was a rock god, for me, it will always be Ronnie James Dio.”