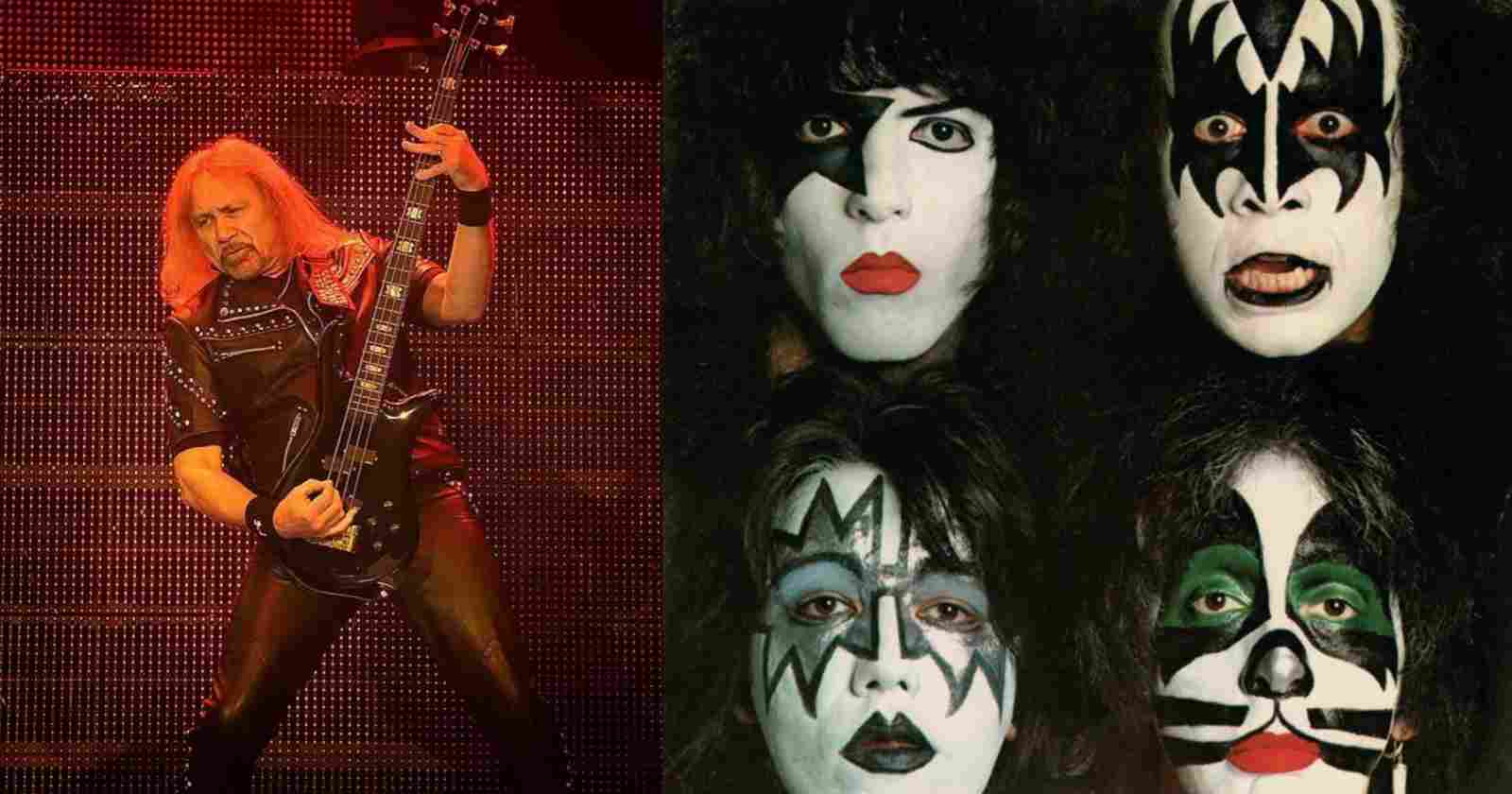 Judas Priest bassist Ian Hill recalled in an interview with Rock Cellar Magazine when Judas Priest had the opportunity to be the opening act for Kiss in the United States back in 1979. The musician said that it was a great opportunity and that the group learned a lot during those shows with the American Hard Rock band.

“That was a great opportunity. I don’t know how the hell we got on it, I really don’t know. But we jumped at it. We went through a sort of apprenticeship. When British bands came to America, the first time you came over you were playing bars and clubs and things like that. The second time, you might be picked up as a third act with a bigger band.”

“The third time, maybe you’re a special guest on some big bills, and then the fourth time, maybe you’re playing your own theater shows to 2,000 or 3,000 people. And of course, we ended up on the KISS tour in 1979 and that was a big opportunity for the band.”

“We were suddenly playing in front of tens of thousands of people every night and certainly your profile goes through the roof. I think Priest did appeal to a lot of KISS’s audience and it helped out. It helped us tremendously in getting our name around, and that’s the major thing. Then it’s up to your record company and your agent to make sure that these people know next time you’re coming into town.

“But opening sows for KISS was a great opportunity. It was a great tour as well. KISS were a bunch of good lads, as well, and we still run into them from time to time on the road and get to have a chat with them and reminisce.”

Now that guitarist Richie Falkner is fully recovered from an “aortic aneurysm” he suffered on stage back in September 27, 2021, the band continues to tour celebrating their 50th anniversary.