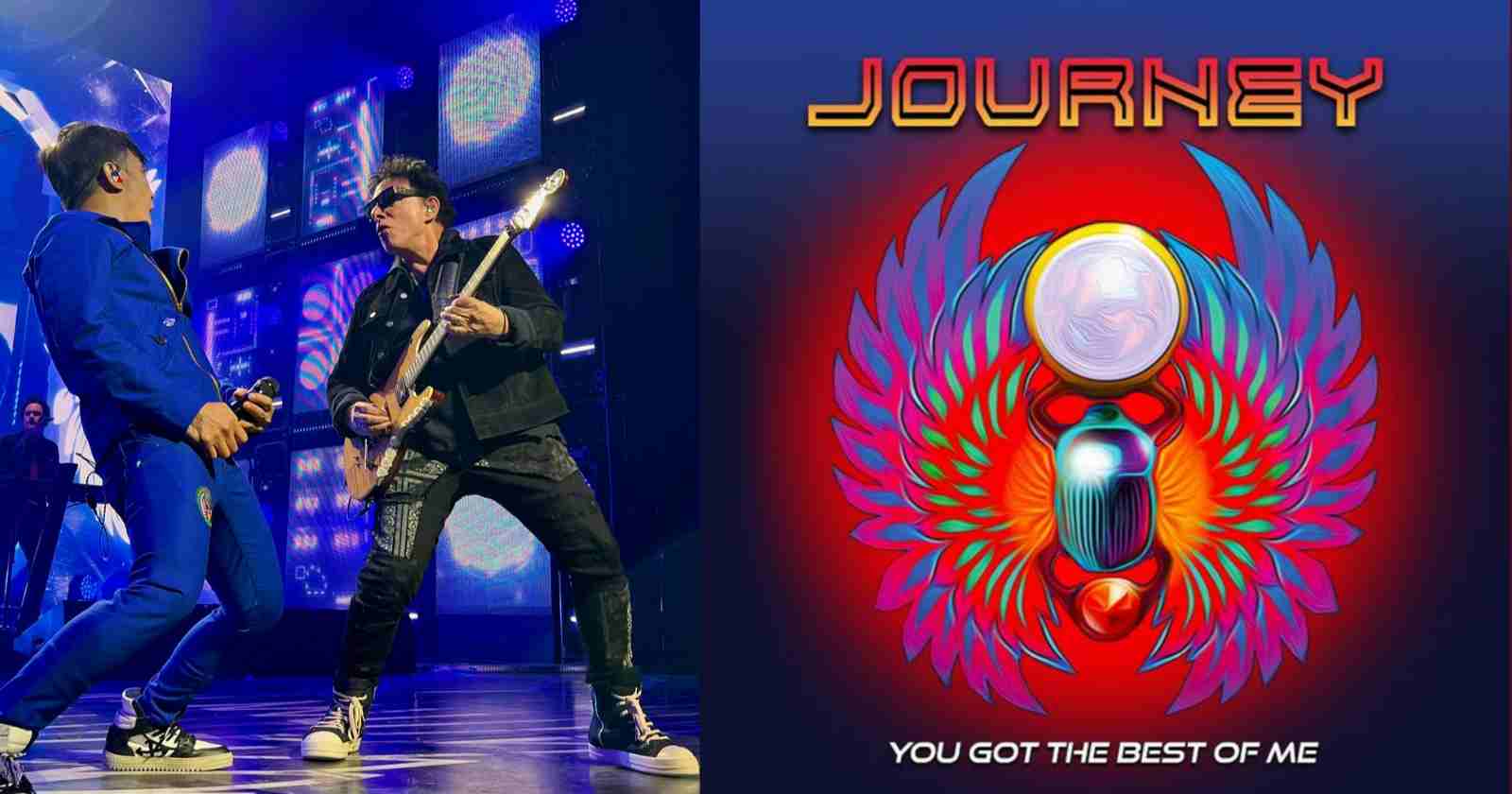 Journey released the new song “You Got the Best of Me” that is one of the tracks from their upcoming album “Freedom” that will be out on July 8.

In an official statement, guitarist Neal Schon talked about the new work, saying: “During the pandemic, there wasn’t much to do. I spent a lot of time in my little studio at home, learning how to play keyboards and looping. Some of those ideas ended up being songs. So it kind of came out of nowhere.” The band is currently touring across North America with Toto as the opening act (dates below).

Their current line-up is formed by Neal Schon (Guitar), Jonathan Cain (Keyboards), Arnel Pineda (Lead Vocals), Jason Derlatka (Keyboards and vocals) and Deen Castronovo (Drums). Formed in San Francisco, California back in 1973, the band was inducted into the Rock and Roll Hall Of Fame back in 2017 by Pat Monahan.

Hear the new Journey song “You Got the Best of Me”: