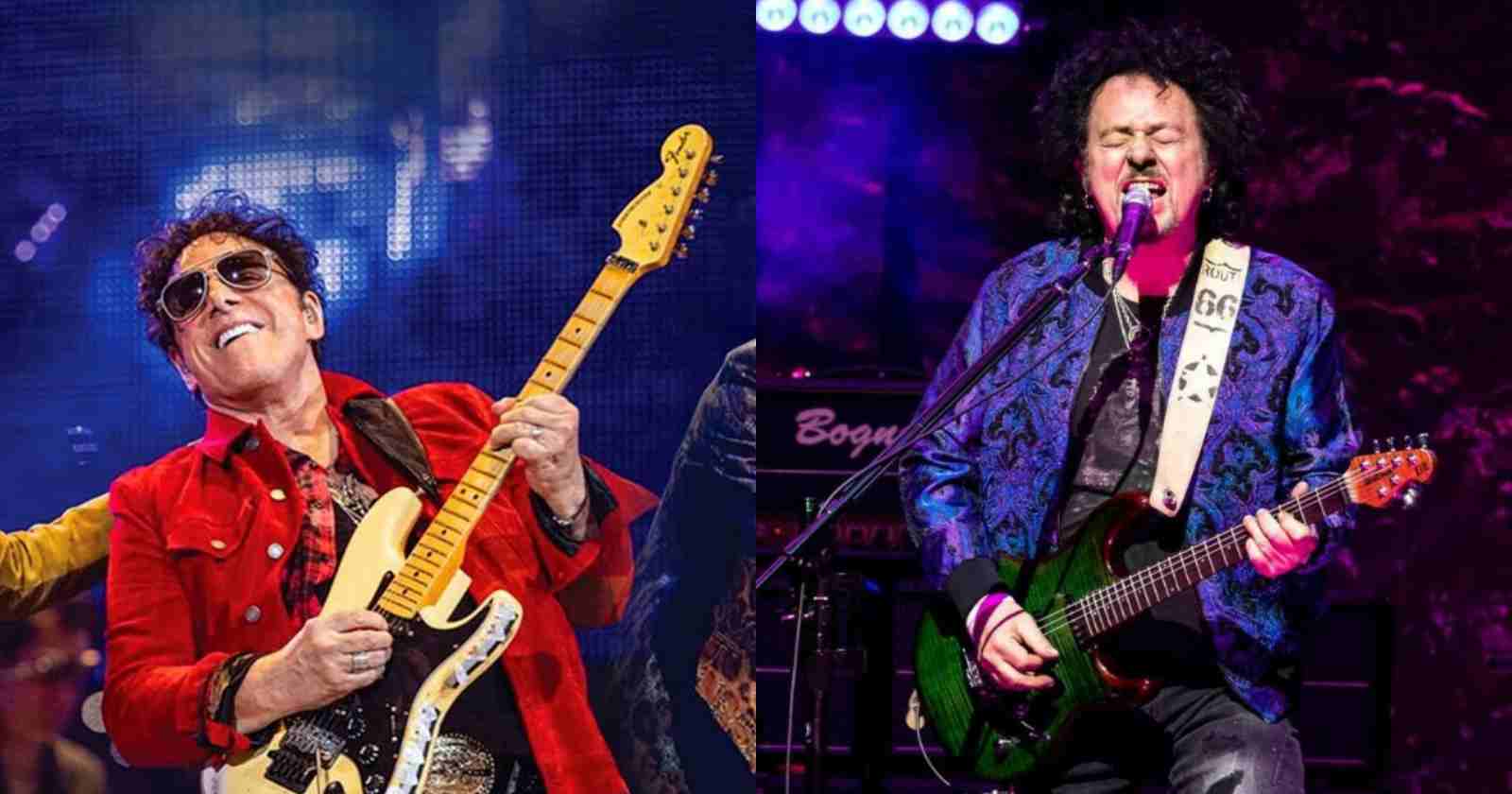 Toto’s current line-up consists in Steve Lukather (Guitar, vocals), David Paich (Keyboards, vocals), Joseph Williams (Vocals) and other touring musicians. Both groups are known for their extensive career full of hits, especially released in the late 70s and during the 80s.