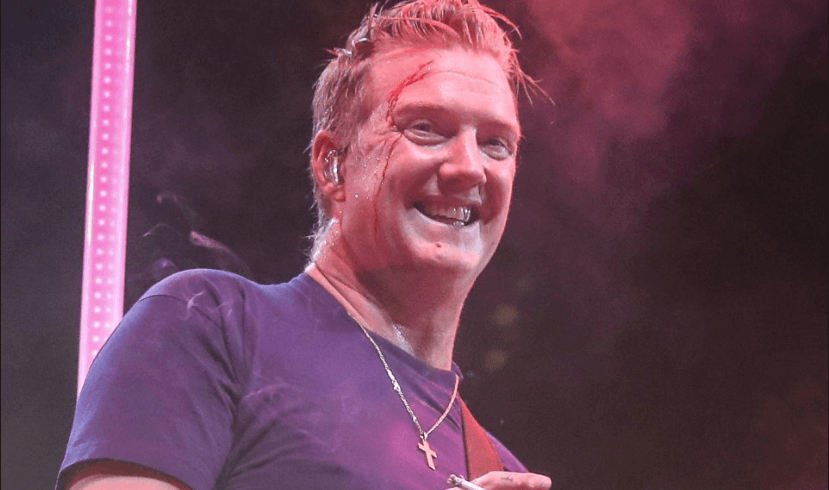 It is widely known that Queens Of The Stone Age’s Josh Homme kicked the camera of photographer Chelsea Lauren during a performance of the band last Saturday (9) in Los Angeles (read all about it here) . The impact made the professional get hurt and go to the hospital. After, Homme apologized for the incident (check it out here).

However, this was not the only bizarre and inadequate situation in which Josh Homme got involved that night. A photo published by Chelsea Lauren showed that, minutes after the kick, Homme took a blade and began to cut his own face. 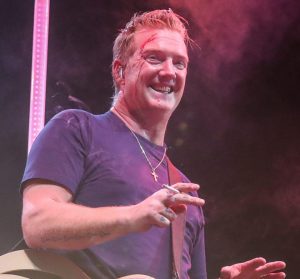 The Variety magazine site also reported that Josh Homme began calling people in the audience “retarded.” He also offended the band Muse, which would be the main attraction of the event.

“It is not known whether Homme, 44, was under the influence of alcohol or drugs on Saturday.” At one point he called the audience ‘retarded’ before insulting Muse, that was the main attraction of the night. “F*ck Muse”, he said. 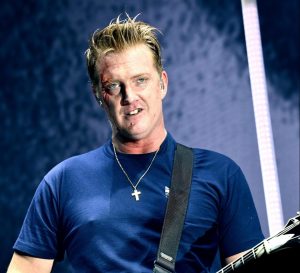 On another occasion, Josh Homme also tried to stimulate some bizarre reactions from the audience. He also encouraged the audience to boo it and asked everyone to take off their respective pants, saying “I want to give you a night that you will never remember,” Variety said.