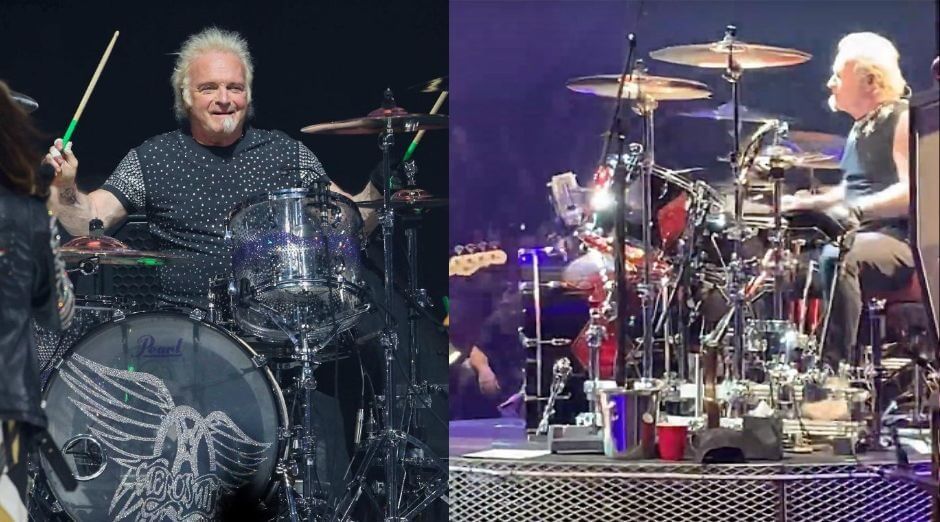 Joey Kramer has entered into an agreement with his bandmates at Aerosmith and is back on the band’s currently tour. The drummer played with them in February 10 at the Las Vegas Park Theater.