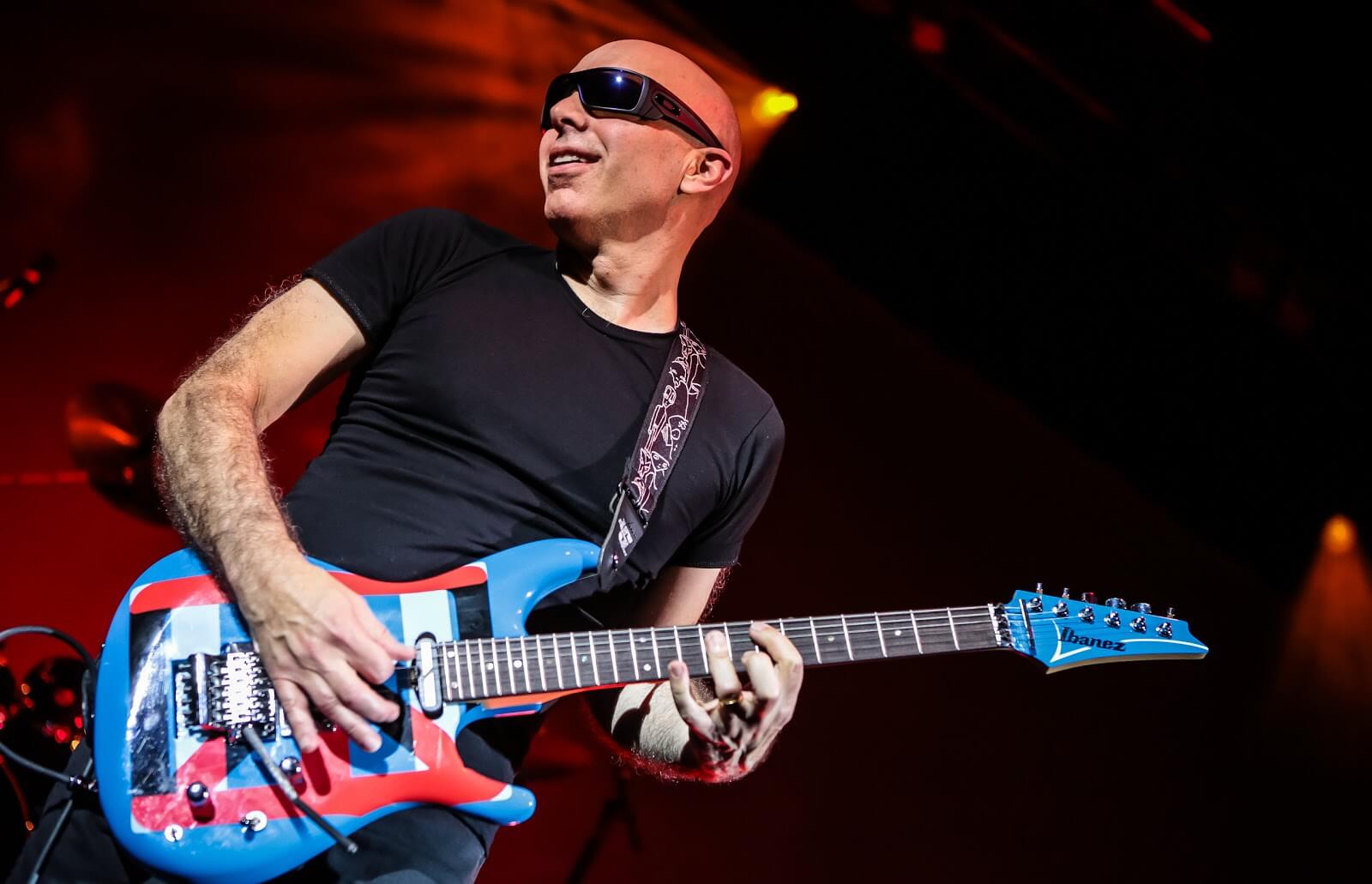 Guitarist Joe Satriani were on a live stream on Facebook where he talked to some fans and answered some questions, one of them being whether he would continue his work with Deep Purple.

“If I could, I would have continued. But they called me when my solo career was at a very interesting stage. I did not think I was delivering 100% of myself, and that’s what they needed. They were replacing Ritchie Blackmore and they needed someone who would be with them 100%. Thank God they found Steve Morse because he’s a genius. “

Satriani joined Deep Purple in 1993 when Ritchie Blackmore left the band to end the band’s tour.

Watch below he performing with Deep Purple:

Ozzy Osbourne, Foo Fighters, Billy Idol and more on 18′ Rockville Festival
See the photos of Glenn Frey’s $15 million mansion that is for sale
Advertisement
To Top