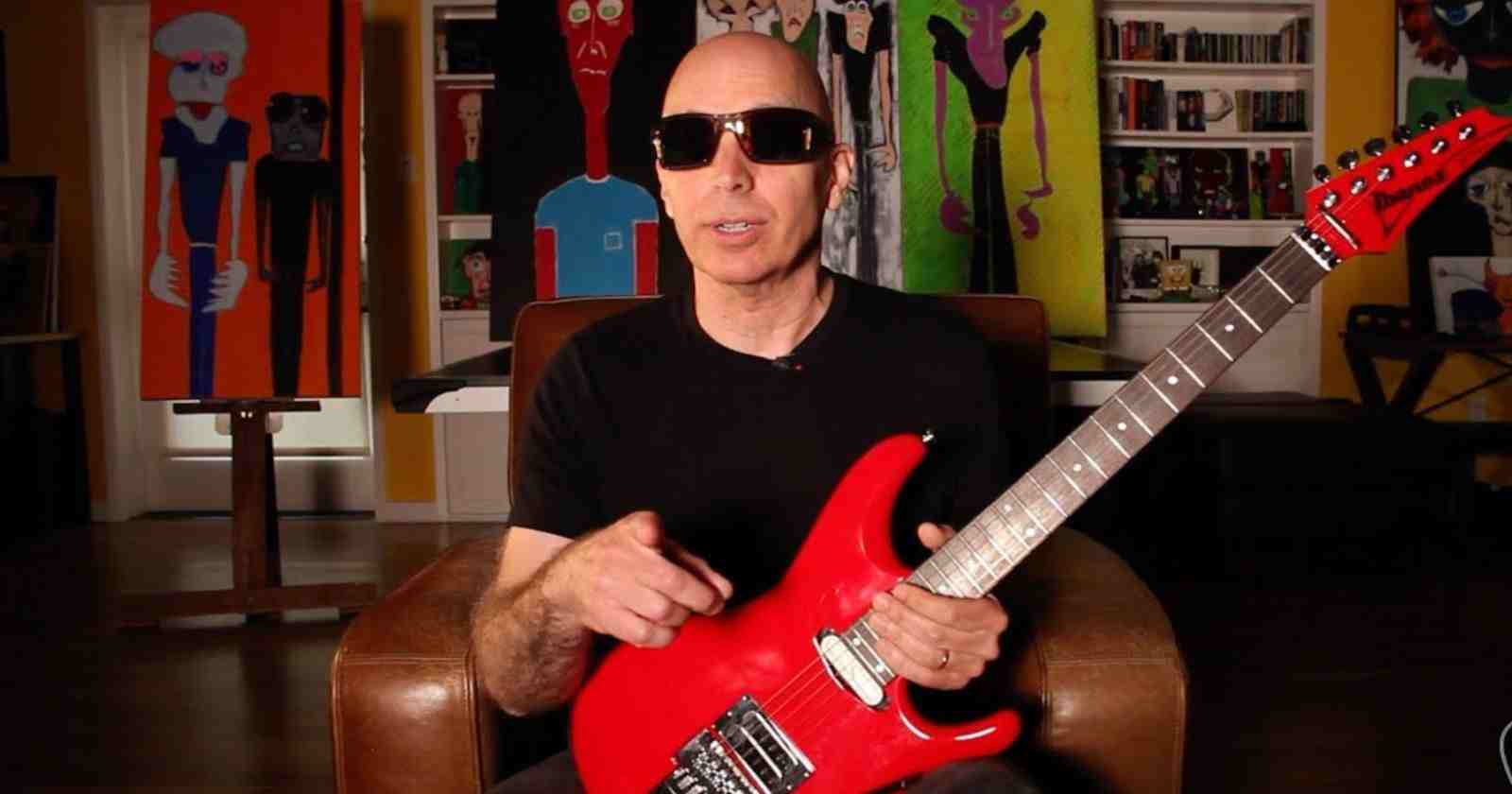 Virtuoso guitarist Joe Satriani revealed in an interview with Classic Rock magazine his favorite guitarist, singer and songwriter of all time. The musician also recalled the first song he ever heard in his life.

Joe Satriani reveals his favorite guitarist, singer and songwriter of all time:

“There are several! A lot of them are my friends, and there’s an unwritten rule you don’t mention them, so it’s Hendrix. He excelled in so many categories: the natural musical ability, the originality, the complete surrendering to their art. He was in the analogue world – razors and tape, no digital – and he just got it done.”

“John Lennon. Partly because of when I was born and grew up. But he covered all those bases: he bared his soul, he tried everything and took risks. He could sing a love song but still scream like crazy.”

“I’ll put Lennon, McCartney and Harrison together here, because the three of them changed the way songs were written. They wrote beautiful songs, funny songs, get-up-and-scream and crawl-in-the-corner-and-cry songs. It’s monumental what they did.”

“My parents would play jazz and classical, while my elder siblings were into Chuck Berry and Elvis, but the strongest memory is sitting in our 1949 Dodge car and hearing Santo And Johnny’s Sleep Walk on the radio. That always really brings me back.”

Joseph “Joe” Satriani was born in Westbury, New York, in 1956. The guitarist and rock composer, is considered virtuous in his instrument. In November 2015, Satriani was awarded the “The Maestro” award during the 11th Annual Classic Rock Roll of Honor Award. Also, with over 10 million records sold, Satriani is the instrumental rock musician who has sold the most records in history. In addition of his various solo albums, two went platinum and four others gold, with 15 Grammy nominations among them.