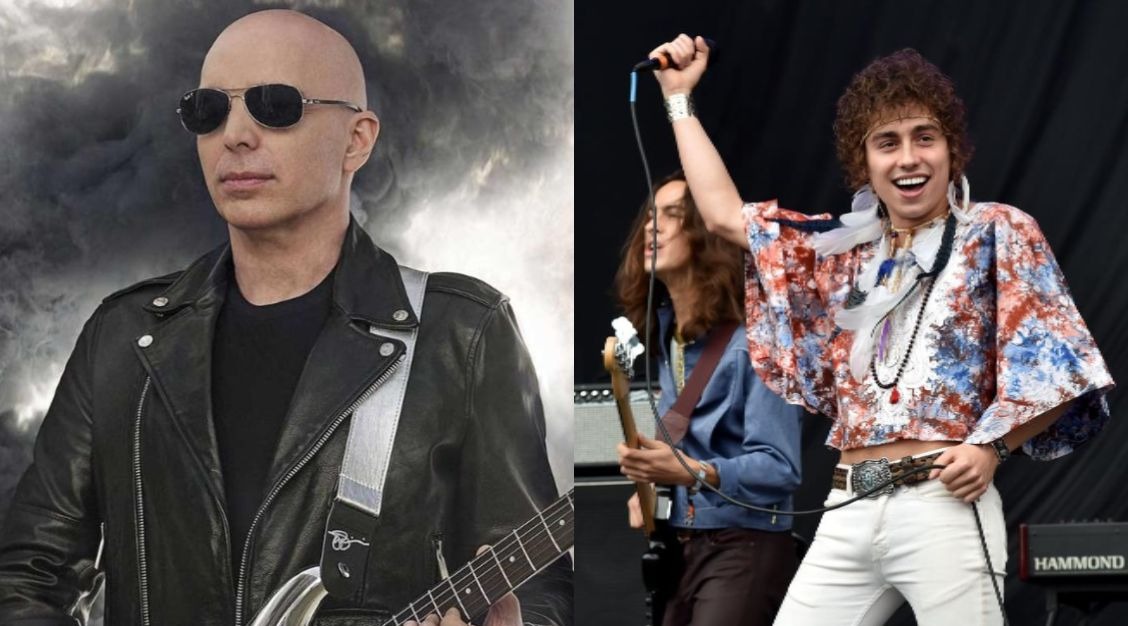 “Every time I put Greta Van Fleet on, someone, usually someone older, will say: ‘Who are these guys ripping off Led Zeppelin?!’ Give them a break! There are bands a generation older than them who seem to be doing it for the money and fame. But to me, these guys seem to love this music and they have a real spark.”

In another interview back in 2018 thte guitarist praised the band, saying it was his favorite new band:

“I’ve been listening to this young band, Greta Van Fleet, and I’m really enjoying that exuberance that I’m hearing. When I first heard them, I sent their album to all my friends that were in my high-school band.

“We’re still good friends and we stay in touch. And, I swear, that’s what we were trying to do when we were 15 years old. We were just trying to be like Led Zeppelin, Black Sabbath, and The Stones, but these guys are really good at it! [Laughs] They have that same kind of… it just sounds like they love music and they love what they’re doing and yeah, I’ve been listening to that quite a bit.”

When asked in the most recent interview the most underated band of all time in his opinion, the musician said:

“I was reminded of the Gang of Four when Andy Gill passed away [in February]. ‘Love Like Anthrax’ was an amazing song, so important in my development. I think they got into a lot of musicians’ heads and made them realize you can make a musical statement without copying everybody else.”