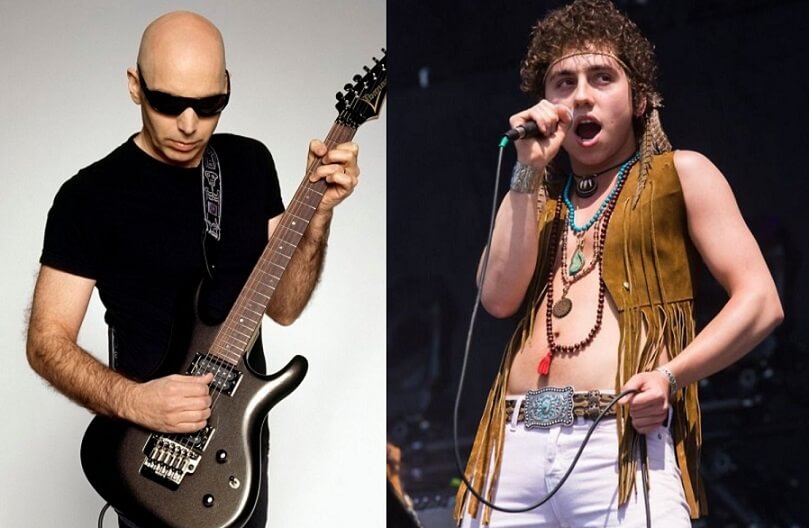 Everybody is talking about Greta Van Fleet nowadays in the rock and roll business and the virtuoso american guitarist Joe Satriani also gave his opinion on the band.

“When I first heard them, I sent their album to all my friends that were in my high-school band. We’re still good friends and we stay in touch and, I swear, that’s what we were trying to do when we were 15 years old. We were just trying to be like Led Zeppelin, Black Sabbath and The Stones, but these guys are really good at it! [Laughs].
“They have that same kind of… it just sounds like they love music and they love what they’re doing and yeah, I’ve been listening to that quite a bit.”