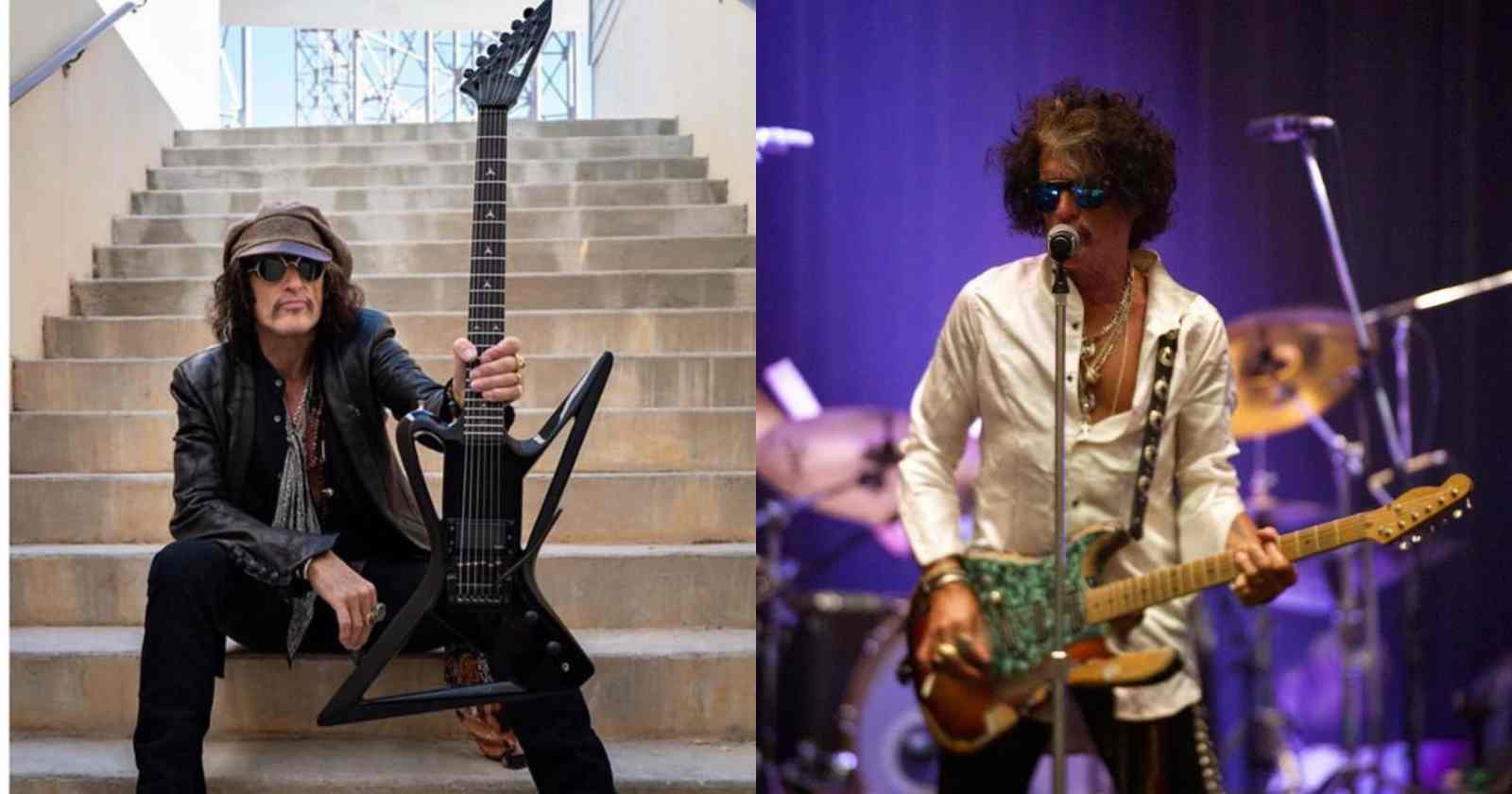 Joe Perry Project, band led by the Aerosmith guitarist of the same name announced 2022 North American tour dates for next July in Hampton, Boston (At this concert he will be ZZ Top‘s special guest) and Atlantic City. At the shows, besides the original songs of the band, the guitarist also performs Aerosmith tracks.

The announcement comes almost three weeks after Aerosmith revealed that vocalist Steven Tyler entered a rehabilitation program and their Las Vegas residency shows for June and July were canceled. The September, November and December dates are until now confirmed to happen.

The last concert setlist reported by Setlist.fm is from the Joe Perry Project show that happened in Tokyo, Japan in 2018. Most part of the songs will probably be in the 2022 setlist.