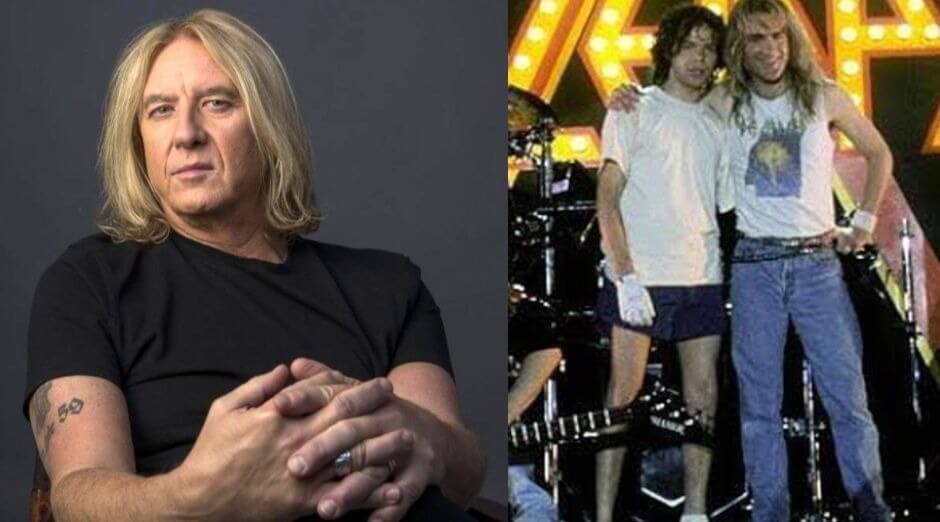 In 2001, long before the explosion of rock bands biographical films, Def Leppard movie was made by VH1 and is considered a terrible production by vocalist Joe Elliott. The musician talked about the biopic in an interview with Express UK.

Joe Elliott said about Def Leppard’s 2001 biopic made by VH1:

The interviewer said that he would watch the movie and Elliott replied: “Oh man don’t. Do yourself a big favour and don’t. The only contribution we made to that movie was giving them permission to shoot it in the first place.

“And I script doctored the final draft… but it turned out to not be the final draft for obvious reasons. They were so gung ho with trying to cram so much in, that they wanted to put Phil in the band when the High ’n’ Dry tour was on.”

“He didn’t even join the band until the Pyromania album was halfway made. You can’t do that! We will be slaughtered by our fans if you put Phil in the band in 1981 – that’s bending history. So we kinda washed our hands of it.”

The movie had some success at the time being watched by 8 million people at premiere and then 5 million again at midnight.

“It did us a bit of a favour at the turn of the century. Didn’t do any harm selling back catalogue and tickets. But it’s far removed from the success and the accuracy of Bohemian Rhapsody or the fun of the Elton John one.”

Talking about a possible new Def Leppard biopic, he said:

“’No’, is the answer to, ‘Are we going to do one?’, because as far as I’m aware nobody’s asking to do it and I’m not convinced there’s a market for that kind of thing. I don’t think that we have the same iconic status as an Elton or a Queen. So it would be small fry in comparison. It’s not anything I’m craving to see or do to be quite honest.”