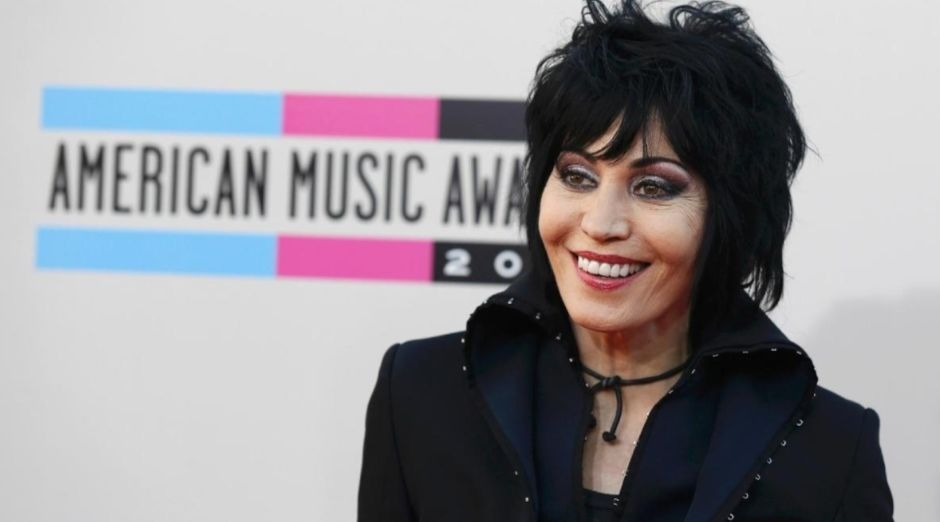 Joan Jett (Ex-Runaways) revealed that meaning of “Bad Reputation”, one of her biggest hits in an interview with SiriusXM. The musician said that the song is autobiographical and explained the video and lyrics.

Joan Jett said about the meaning of “Bad Reputation”:

“It rang my bell in a lot of ways. But I didn’t know that it was gonna necessarily have that sort of impact or if people would relate as much as they do to the song. But I knew, and this is part of the therapy. When I was laying my life out to Kenny [Laguna]. I mean, really if you listen to the lyrics, it’s autobiographical.

“It’s really what happened, right down to the video, how we follow what happened, and the way I was treated. See, the way I look at it is ‘Bad Reputation,’ it’s not like I’m out shooting people or being bad. It’s not a hurtful bad reputation, it’s not ‘bad’ in the sense that people think of the word ‘bad.’

“I’m kind of being sarcastic; my reputation; if it’s ‘bad,’ it’s for being strong, and my parents told me when I was five that I could be whatever I wanted as a girl, I could be anything. I believed them. I guess that is kind of the ‘bad,’ being able to say, ‘I’m gonna do what I want and you can’t tell me ‘no” – especially if I’m not hurting people.

“I’m out here playing guitar, and you’re giving me grief for it, but you know, it’s much bigger than guitar. Like I said, when I was a kid, it was all about that, but now I realize it’s much more about other things.

“I think a lot of people feel – I don’t know what the word would be, it’s a lot of different things, like, they’re misunderstood, and people, they’re pissed about it, and they like having a song that they kind of really get into and cheer, and I liked the design of the song. To me, it’s a very unique song in and of itself, the background vocals, the, ‘Oh, no, no, me, me,’ it’s just different, and it’s fun, and it’s fast.”