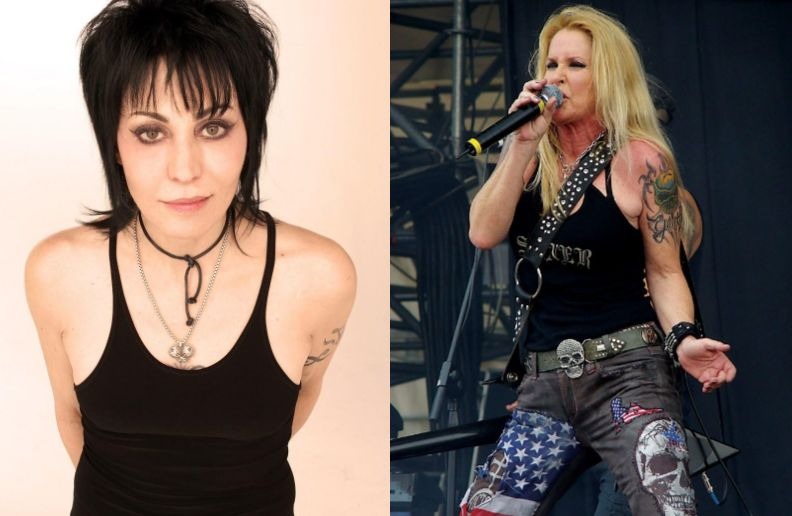 In a interview on It’s Electric, Joan Jett revealed why The Runaways broke up in 1979.

“I think really after Cherie [Currie, vocals] left [in 1977], after Japan, we made another what I thought was a really good album called ‘Waitin’ for the Night’ [1977].

“I just think it was a natural progression. I think as we each grew up and were figuring out more who we were as musicians, and really the kind of music we wanted to play, it started to diverge a little bit.

“I was definitely more a straight-up punk-rock, rock ‘n’ roll thing. But you know, I’m fine with hard music. It’s just that I think Lita [Ford, guitar] and Sandy [West, drums] wanted to go in that direction much more than I did.

“And the producer we were working with at the time, his name was John Alcock. I forget what his credits are, but he had worked with some hard bands, some heavy bands, I believe. And I think he was sort of perpetuating it, egging it on a little bit. But I don’t know that.

“I just thought, ‘I’ve got a bad feeling. I don’t wanna get fired from a band that I started.’ We made one more album, called ‘And Now… The Runaways’ [1978]. But we just decided to sort of part ways. I’m sure none of us wanted to…

“We all got along fine, so there wasn’t anything like that. It was not a personality thing. We just grew in different directions. I just thought, ‘I don’t wanna get fired from a band I started. Let’s just part ways.’

“We had one last show, New Year’s Eve ’78 into ’79. It was in California. Either San Francisco or L.A. I think we had decided that was going to be it. But I’m not positive about that. If we didn’t, energetically we all knew that was it.”