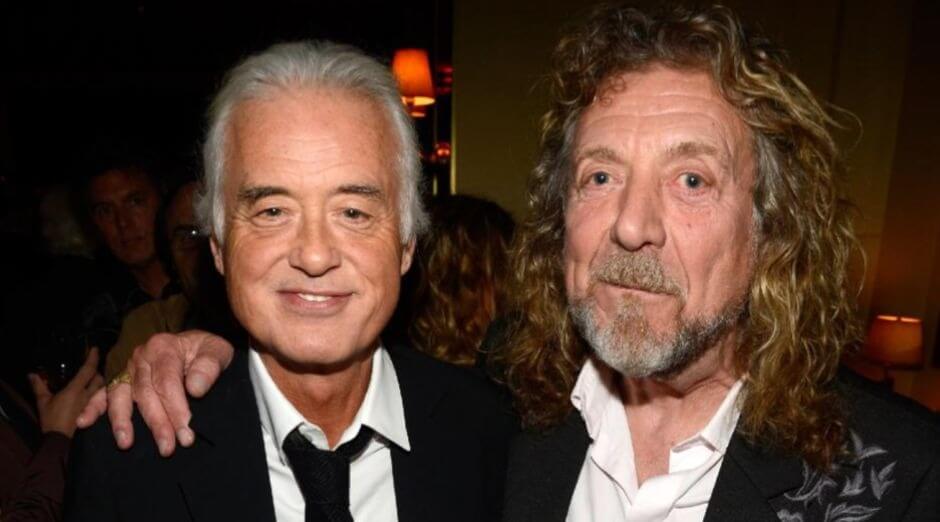 Led Zeppelin‘s guitarist Jimmy Page said that it is “really unlikely” that the band will ever play together again. The musician talked about a possible reunion with BBC Radio 2 while discussing the release of the Rolling Stones song “Scarlet” featuring him.

“At the time of The O2, we thought — myself, John Paul Jones and Jason [Bonham] — that there was going to… it was said that there were gonna be some more dates. It would’ve been really good to have done that after the O2, ’cause we’d put a lot of work into The O2 and we were really on it, y’know? But it didn’t come off.”

“It seems really unlikely that there would be a tour in the future. Unlike Rolling Stones, they do sort of know that the fans love that — also I know that with Led Zeppelin [fans too]. But it doesn’t look as though there’s anything in the future, unfortunately. We’re talking about a concert that was gigantic at the time, but that was 2007: time passes, y’know?”

Song with The Rolling Stones

Rolling Stones released the never heard song “Scarlet” featuring Jimmy Page. Recorded back in 1973, the song is part of their upcoming expanded reissue of the album Goats Head Soup. The track has Rolling Stones bluesy style with Jimmy Page characteristic riffs. “I remember first jamming this with Jimmy and Keith in Ronnie’s basement studio. It was a great session,” Mick Jagger said.