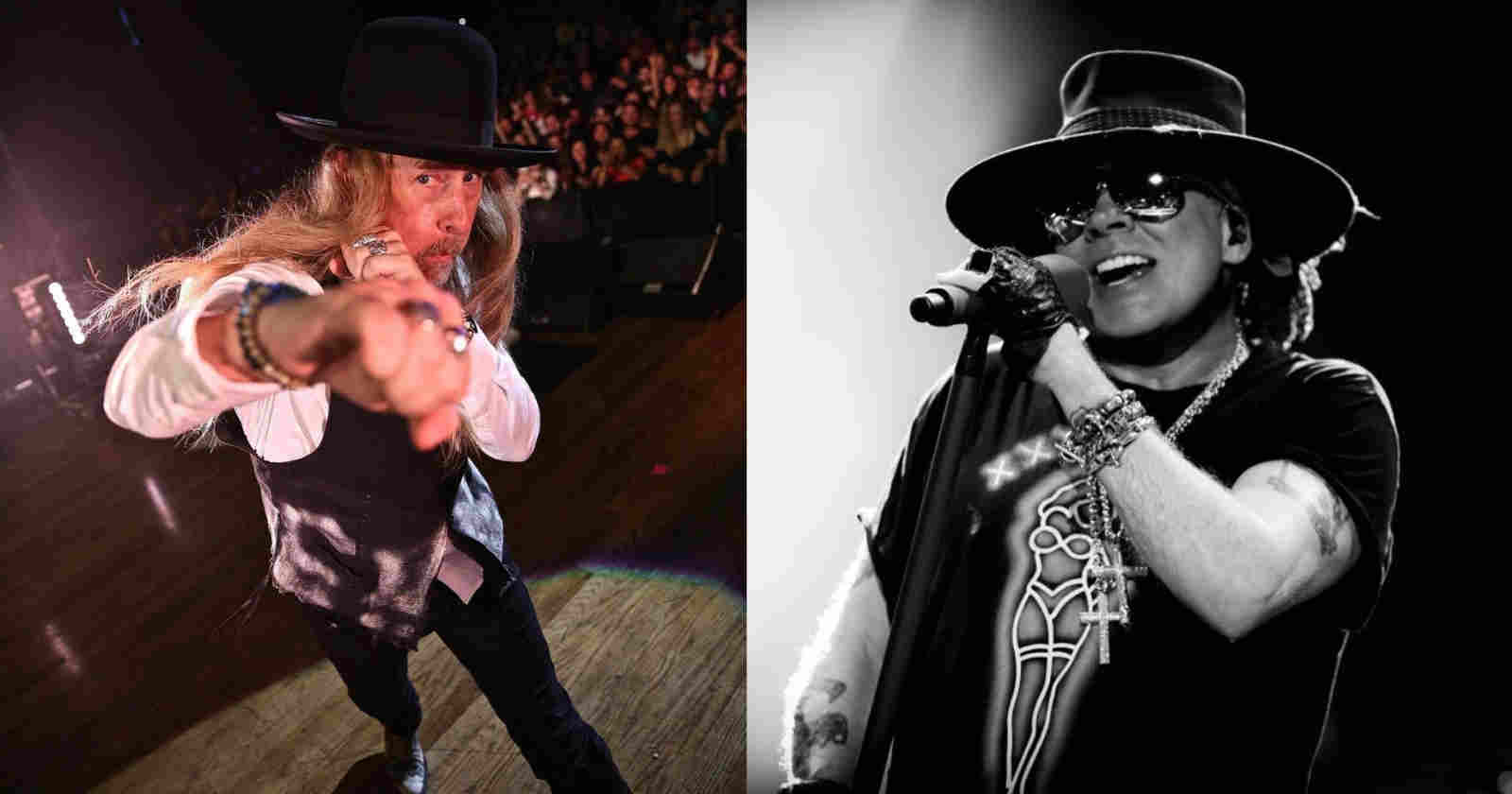 Alice In Chains guitarist Jerry Cantrell recalled in an interview with Appetite for Distortion (Via GW) that Guns N’ Roses vocalist threw a demo tape of his group away after he gave him when Alice was beginning.  Cantrell said he gave the tape to Axl back then as he was walking away he saw him throw it away.

Jerry Cantrell recalls Axl Rose threw Alice In Chains demo tape away after he gave him:

“I did speak to him about it at a club in New York. We had never really met before, other than just kind of meeting backstage at the show in Seattle at the arena where I gave him the demo tape. He comes over and is like, ‘I heard you telling that story about you giving me that demo tape – are you still with that girl that you met there?’”

“I can’t remember what was on it. They were an important band to us, and Appetite [for Destruction] is one of a handful of records that’s one of those epic things that transcends space and time and the band. It’s a worldwide massive record and it’s perfect.”

Formed in Seattle, Washington back in 1987 by Jerry Cantrell and drummer Sean Kinney. The two were later joined by bassist Mike Starr and vocalist Layne Staley.

Alice In Chains is one of the most famous bands from the Grunge movement and had sold more than 30 million records all over the world. Among their most famous songs are “Man In The Box”, “Rooster” and “Would?”.