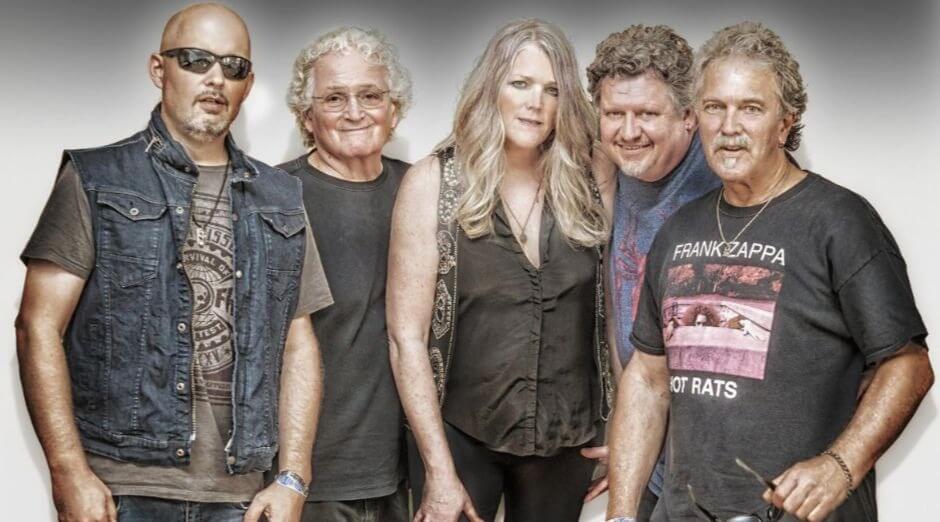 Jefferson Starship band that was formed in the 80’s by ex-Jefferson Airplane members will release their first album in 12 years. The album called Mother Of The Sun will have only one original member that is guitarist David Freiberg. The musician talked about the project on the Consequence of Sound’s podcast.

“Actually, we have a new one coming out. I guess it’s actually going to start coming out next month. But yes, it’s called Mother of the Sun. S-U-N.” He revealed that ex-singer of the band Grace Slick will sing on the first single “It’s About Time”. In addition, the track will also have Jude Gold (Guitar) and Cathy Richardson (Vocals). “It’s about how it’s time for women to run the world, because look what’s happened,” he said.

During the early 1970s, Paul Kantner recorded Blows Against the Empire. A concept album featuring a group of musicians whom he called Jefferson Starship. That lineup included musicians from the bands Crosby, Stills, Nash & Young (David Crosby and Graham Nash), Grateful Dead (Jerry Garcia, Bill Kreutzman and Mickey Hart) and other remnants of the Jefferson Airplane (Grace Slick, Convigton and Casady). In Blows Against the Empire, Kantner and Slick sang about a group of people escaping the earth in a hijacked spaceship.

Kantner and Slick (with a similar group of musicians, but without the copyright of Jefferson Starship) released the albums Sunfighter (released in 1971 to celebrate the birth of China) and Baron von Tollbooth & The Chrome Nun (released in 1973). Also in 1973, Slick released Manhole, his first solo album.

Kantner is credited with the discovery of teenage guitarist Craig Chaquico during that time. Who appeared in Sunfighter and other works with Kantner and Slick. Craig later embarked on a solo jazz career.