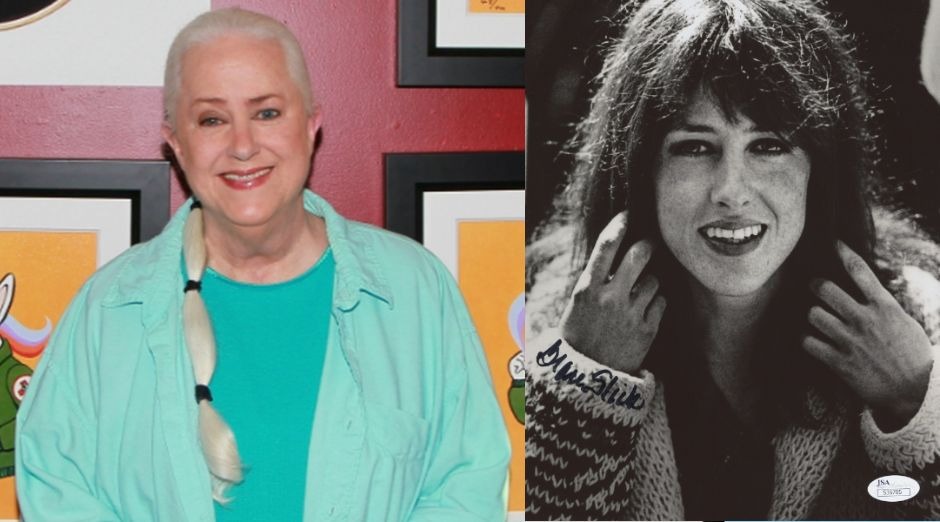 Grace Slick is of the most famous voices of the 60’s and classic rock. Jefferson Airplane singer has made her mark in music history with such great classics as “Somebody To Love”, “White Rabbit”. She was also in the band’s later incarnations, Jefferson Starship and Starship. Slick is considered one of the most important personalities to bring psychedelic rock to the mainstream.

She retired from music in 1988 at 48, after singing on Starship. Following a brief Jefferson Airplane reunion in the following year, she retired from the music career. Devoting herself to painting. However, she starred in “Knock Me Out,” a track from Linda Perry’s In Flight album released in 1996. Which appeared on the soundtrack for The Crow: City of Angels. 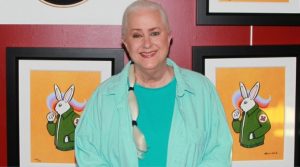 Grace released an autobiography in 1998, Grace Slick: Somebody to Love? The Rock and Roll Memoir. In 2006, the singer suffered diverticulitis. And after an initial surgery had a relapse, which required further surgery and a tracheostomy. She remained in an induced coma for two months and had to learn to walk again later.

She has made sporadic appearances, doing radio interviews. Also made an appearance at the Grammy Lifetime Achievement awards in 2016. Her musical past is still alive in her social networks, but Grace’s career now is focused only on painting. You can see some of her works below, that costs around $ 2000 dollars each.

Some of Gracie Slick’s painting 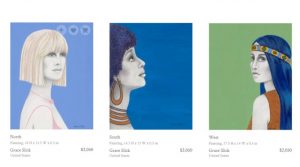 The main source of information about the singer is her official Facebook page and Twitter, where she shares the latests news about her and even answer fans questions as you can see in the video below.

Grace released an audio statement saying she supports the protestors and the Black Lives Matter movement. “Today in LA was completely peaceful. It was beautiful – it made me cry. I’m just so glad because there hasn’t been much action since the ’60s,” she said.

In an interview with Variety in 2017, she said millennials are smart but had to learn more about life:

“My generation. And this isn’t bragging, it’s a fact  is the best public school-educated generation before or since. And I see kids saying things on television that are kind of stupid, because they aren’t getting educated. There are 95,000 kids in one class and they’re not paying attention [because] they’d rather be looking at Kim Kardashian’s latest outfit. It’s too bad because, environmentally, you can mold a fairly intelligent person. But if you don’t learn anything what are you gonna do? Look at pictures of Kim Kardashian all your life?”

She was added to the Rock and Roll Hall of Fame in 1996 as a member of the Jefferson Airplane.