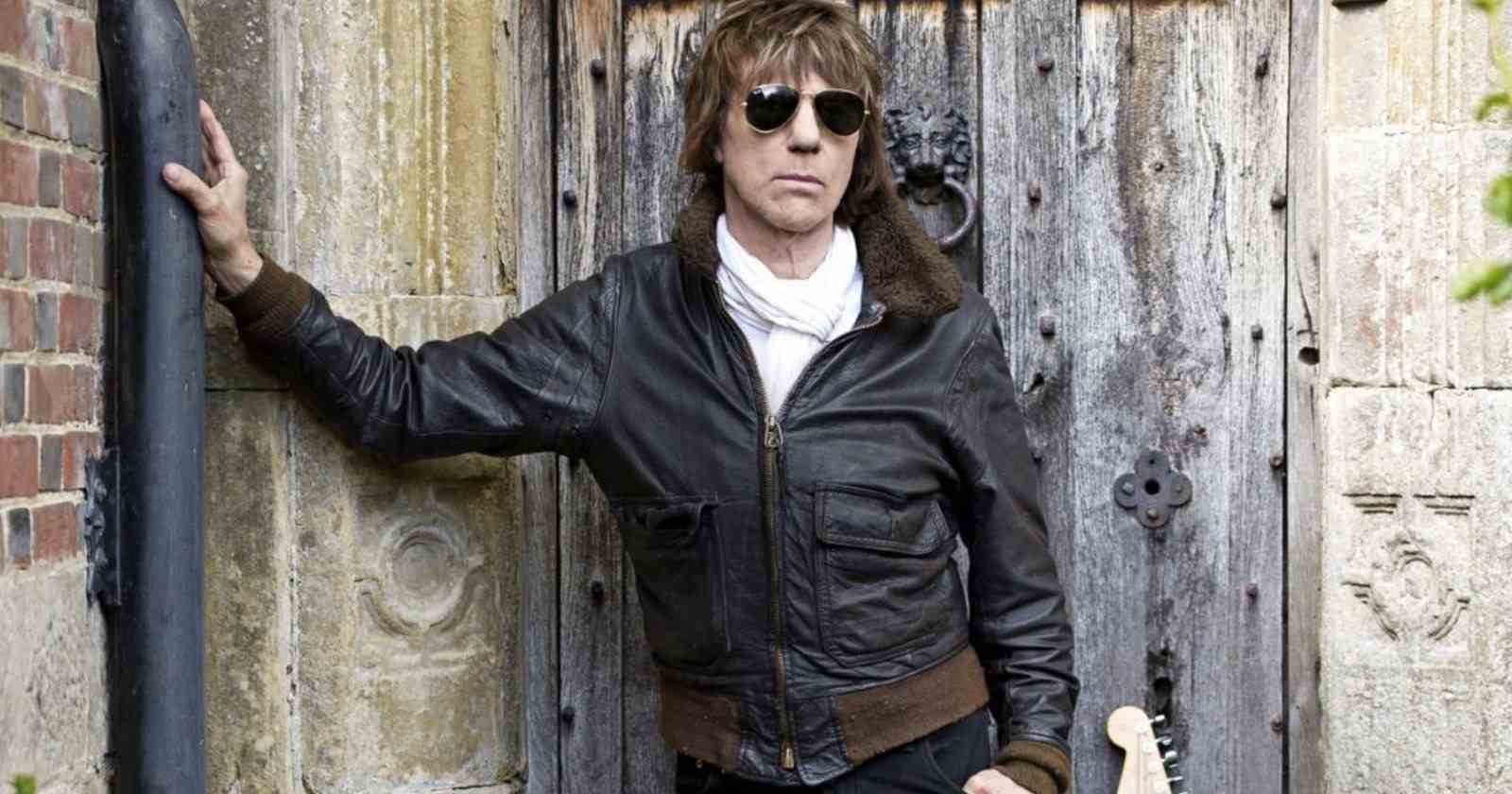 Former Yardbirds guitarist Jeff Beck is considered by many one of the best of all time. The musician revealed his favorite 6 albums of all time back in 2014 in an interview with Express UK and explained why.

Jeff Beck and his 6 favorite albums of all time:

B.B King “Live At The Regal”

“I was into blues around 1963 and stumbled across this. It’s an electrifying live performance of blues guitar and BB is a master of microphone technique. He brings his music down to a whisper then bursts out with amazing solos.”

“When Be-Bop-A-Lula came out, I was hooked. My older sister made the mistake of leaving this album around and I played it all day. No other band so encapsulated refined rockabilly. When my mother told me to take it off, I knew it was my kind of music.”

“The music on this is so graphic. Jan became my hero when he was in John McLaughlin’s Mahavishnu Orchestra. He was playing bendy notes with a keyboard so it sounded like a guitar and I became obsessed with how he did it.”

“This album got me out of the gutter after my split with Rod Stewart. I was working on a car outside my house when this amazing free-form shuffle came on the radio. Davis’s trumpet comes in randomly with the melody and that freedom appealed to me. McLaughlin played on this as well and gave me my next career move.”

Jimi Hendrix “Are You Experienced?”

“Just before this came out, I saw Jimi live at an underground club. Dollybirds in Biba clothing were probably expecting a folk singer but he came on and blew the house down. It shook all of us – me, Eric Clapton, Jimmy Page. He was so good, we all wondered what we were going to do for our living.”

“Muddy Waters could sing with the worst guitar player and still sound amazing because the voice is so deep and thick, with the bad grammar that blues singers have. This is live and he played up a storm.”