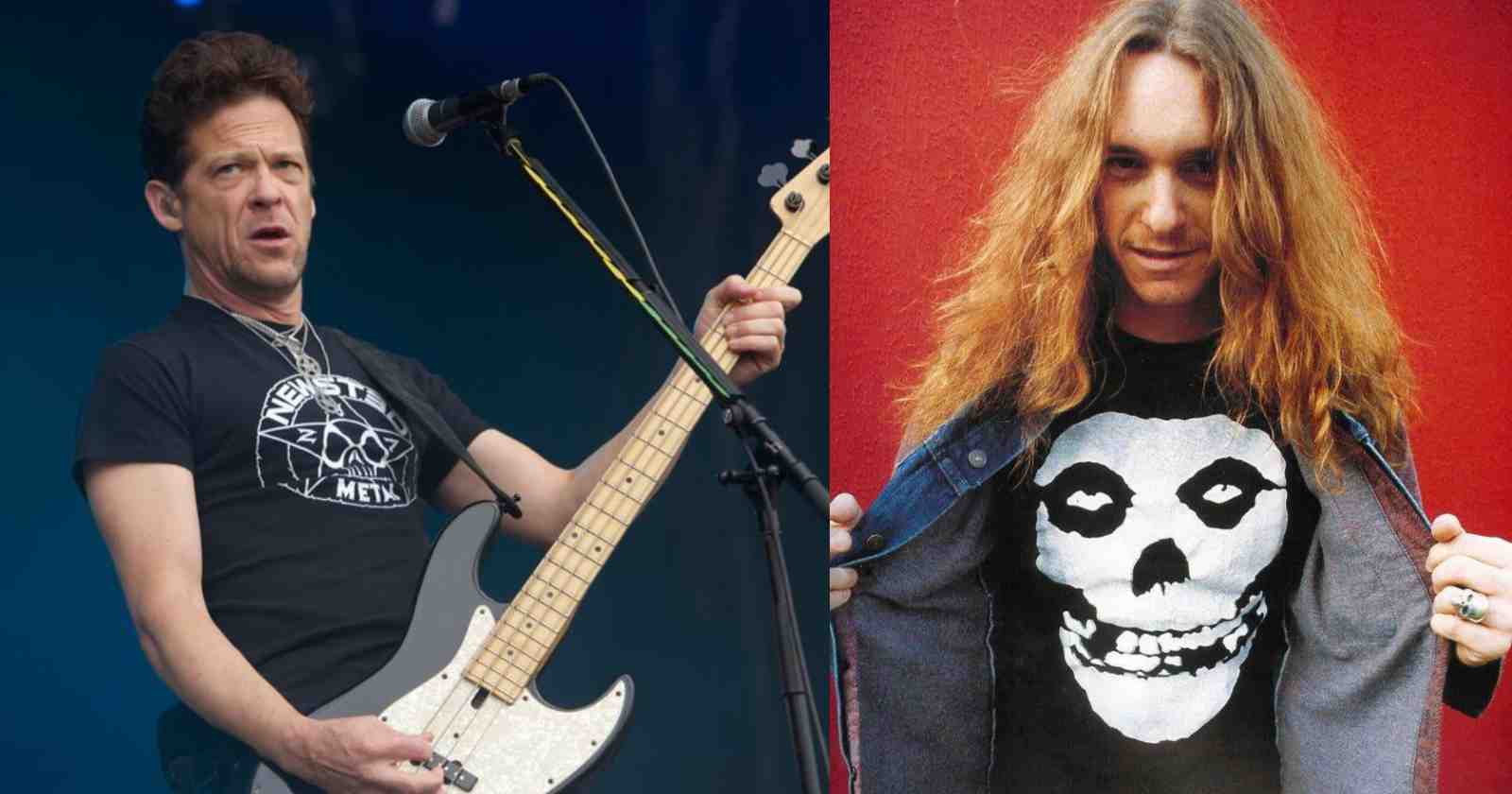 Metallica bassist from 1986 to 2001, Jason Newsted joined the band after the tragic death of bassist Cliff Burton. In an interview with Metal Hammer, Newsted recalled the support he had from Cliff’s mother after he joined the Thrash Metal group.

“That evening, it was the third day that I played with the boys. I think I stayed overnight in San Francisco for the first time. That third night, they had ‘the elders’ come in for their blessing. So Torben Ulrich, the Burtons, a couple of the crew guys, people that had been there from the get-go… We got through about six tunes: Master…, Fade To Black, …Bell Tolls, the masterpieces!”

“So I am just composing myself for a second, putting my bass down, turning off Cliff’s amp. I’m playing fucking Cliff’s amp dude! Jan [Burton, Cliff’s mother] comes walking in the room by herself, and she grabs me, and gets my attention. She says, ‘Great job, son’ and I’m like, ‘Oh fuck!’ She embraced me, and it seemed like it was quite a while, and she said, ‘You’re the one, you must be the one. Please be safe, we love you,’ and she gave me a kiss. That was 35 years ago, and I’ll never, ever forget it.”