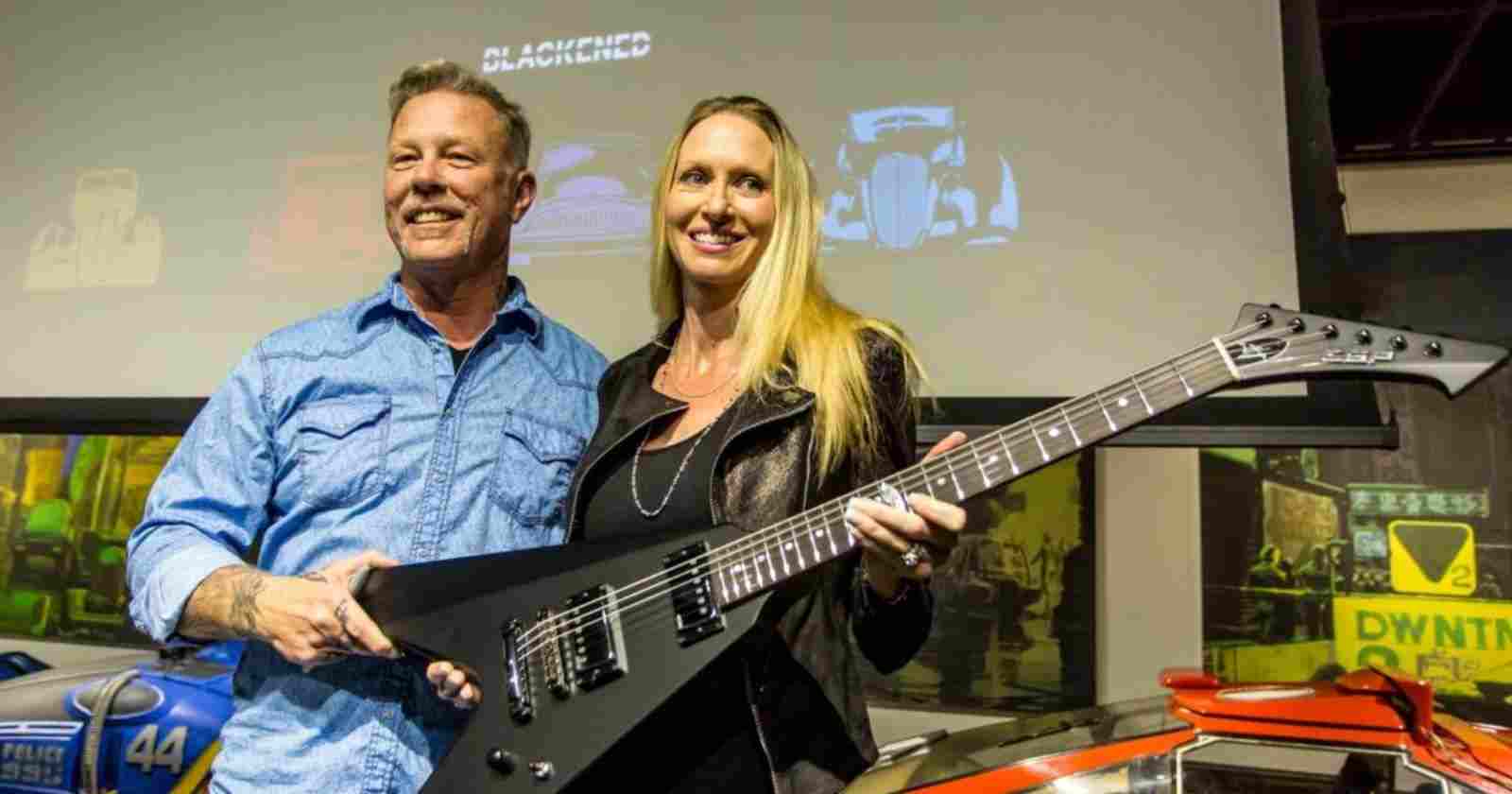 Metallica singer and guitarist James Hetfield talked in an interview with So What about the challenges of returning to the band after his rehab. The group canceled the rest of their 2019 tour due to Hetfield problems with alcohol.

James Hetfield said about the challenges of returning to Metallica after rehab:

“Getting back into work, I’ve been playing, writing kind of nonstop, and trying to slow down and trying to have the other guys present some stuff that they would like to play in Metallica.”

“So getting back together with the guys was anxiety-ridden. I mean, it really was. Getting on a plane, traveling. And then what we really had to do was make the least comfortable person comfortable with all of this COVID and testing and whatnot.”

“So double masks, face shields, rain slickers, hazmat suits, you know. Walk into a – whatever the little smoking things that they had, little fogger to fog your backpacks. There was every precaution taken that was available.” 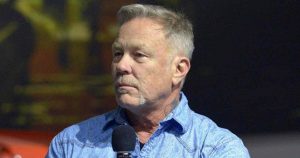 “Some people just feel a little more freaked out by this, feel safer with a different cautionary level. So I think we did a great job in that department. But getting back and playing was just scary. After almost a year, you get up there and, ‘Wow, I can’t play as quick as I used to, I can’t this or…’

“And it’s all the same stuff that’s happened over the years. Where we have nightmares before getting back together, and then as soon as we play, everything’s fine. It’s just that messed up creative mind that’s the blessing and curse, you know?”

Yeah, that’s very well put. I know that you are very acquiescent to the concept of higher power again, especially at this point. I have to ask you, do you consider your writing and your music a higher power that tells you, ‘Hey, I’m here, you can’t deny me?’ Is that part of what gets you through these moments of maybe being scared to get back for the first time in ages? Is there any truth in that statement?

“Yeah, I would say that is a good overview. For me, I’m, again, just a vessel. That is a purpose for me. That is what my higher power gave me to do. I need to do that as a service to myself and to my fellow brothers and sisters.”

“And if I don’t do that, if I’m not doing that, I definitely get depressed. I get a feeling of uselessness or, you know, I got nothing. Which is untrue, but there’s part of the worldly man that wants to feel purposeful, especially as a human, that we’re creating, we’re achieving, we’re all of that kind of material side of things that tends to satisfy us for a little bit.”

“That is certainly not the end goal, but the service part. Writing, creating, even having the work for the crew who have been struggling. When we’re not out working, they’re not out working. Usually it would be that if we’re not working, then they could go work for someone else for a little while, but no one is able to work and everyone is struggling.

“So any little bit like this, the drive-in thing, was very, very welcome and a lot of gratitude was expressed from the crew,” James Hetfield said.