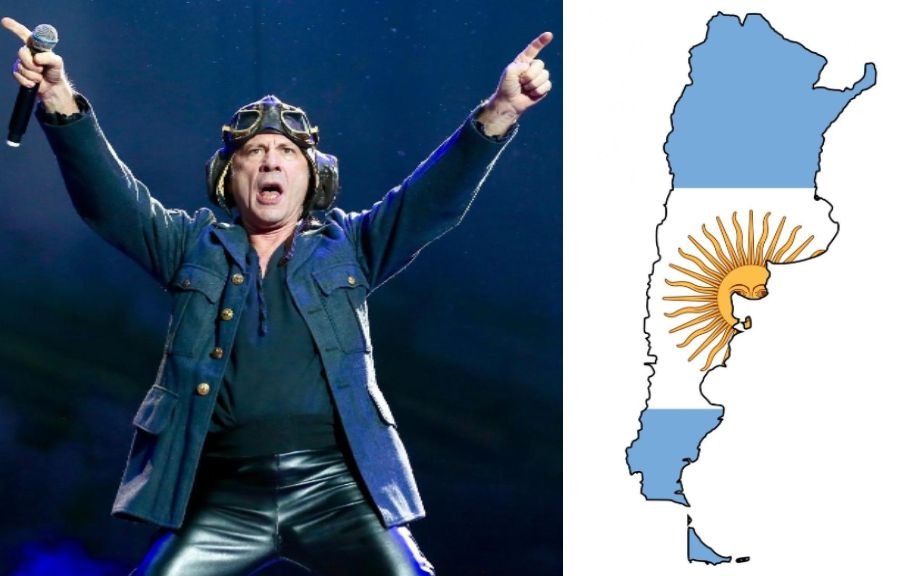 Iron Maiden members will be nominated on October 11, Argentine Visitors of Honor. The tribute, made by an initiative of journalists and fans, will take place on the eve of the group’s concert in Buenos Aires.

At the event, they will receive plaques to certify that. The deputies justified the honor by stating that Iron Maiden has proven “to exert a legitimate influence between musicians and fans from all over, thus becoming one of the most important references in rock history.”

Iron Maiden visited Argentina for the first time in 1992. This time, the band’s concert will be held at Vélez Sarsfield’s stadium. The group are currently in the end of the Legacy Of The Beast tour of 2019.

See some videos and setlist of one of the latest shows of the band, in São Paulo, Brazil:

In interview with Rádio Gaúcha, from Brazil, guitarist Adrian Smith said this is one of the best setlits they have ever done, he said:

“The setlist is based on the game Legacy of the Beast and works very well. It’s one of my favorite sets, and look, I’ve been in the band for a while! It’s one of the best sets we’ve ever made.”

The band recently played in Rock In Rio, one of the biggest festivals in the world and was elected by the press and fans, the best concert in the festival for their outstanding performance.