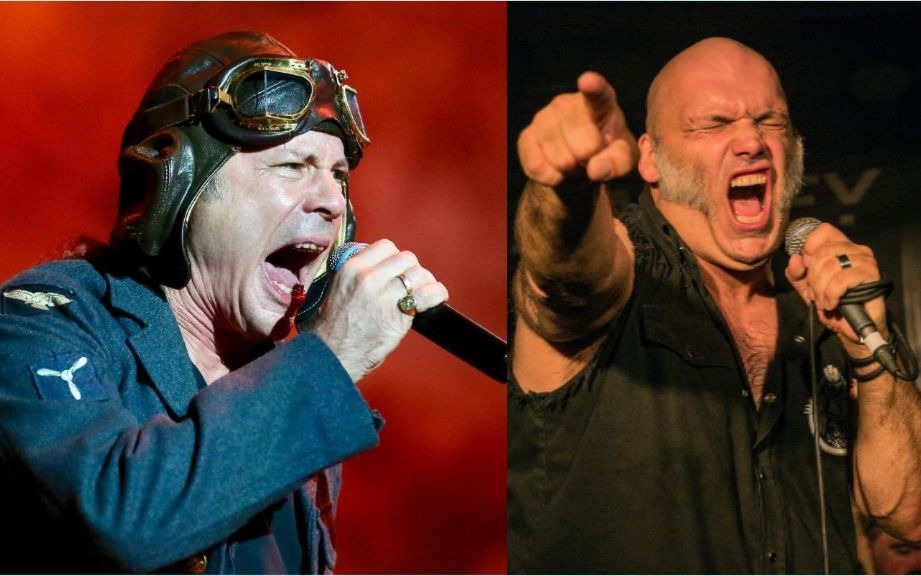 Iron Maiden is currently on tour around the world, and in their last concerts in Brazil they’ve been playing on the setlist a classic song, not from Bruce Dickinson‘s era or Paul Di’Anno, but from Blaze Bayley era. The band has been playing “The Clansman” from the 1998 album Virtual XI.

The singer Blaze Bayley replaced Bruce Dickinson on Iron Maiden between 1994 and 1999, embarking on solo career after Bruce rejoined the band.

Blaze was chosen after hundreds of auditions. He suffered a serious motorcycle accident put him out of commission for a year, but he was able to record vocals for the band’s album The X Factor. He then went on tour with the band in support of the album.

The two Maiden albums with him on vocals did not chart as well as the band had hoped.

Their current setlist is: