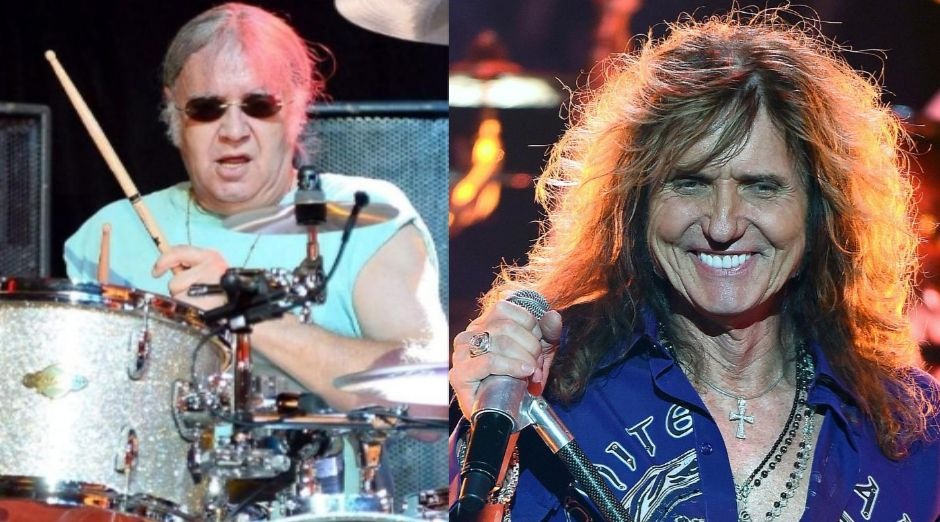 The legendary Deep Purple drummer and founder, Ian Paice explained in a recent Questions and Answers broadcast why the band won’t play any David Coverdale era songs. Some of the classics from this period that the fans always ask are “Burn”, “You Fool No One” and “Stormbringer”.

“They’re not Ian Gillan songs; they’re David Coverdale songs. And we have enough Ian Gillan songs to play, and we can’t get all of those in. So trying to bring in some songs that have no connection to Ian at all would be difficult.”

David Coverdale recorded three albums with Purple: “Burn”, “Stormbringer” and “Come Taste The Band”. He was on the band from 1973 to 1976. After that he formed Whitesnake, that had for sometime Ian Paice and Jon Lord.

In 1984 vocalist Ian Gillan returned to the band to record Perfect Strangers and was later replaced by Joe Lynn Turner in 1990. Returning after that in 1993 and has remained in the band ever since.

Meanwhile, David Coverdale always performed from time to time his biggest classic with Deep Purple “Burn” on Whitesnake‘s concert’s. The singer stated this year that he could probably retire in 2021 due to health issues.

“I have a feeling it’s gonna take a little while to get things back to any semblance of what we knew before. So what we have to do is think outside the box. I have to get this surgery and get up and running. And what better age for the Whitesnake lead singer to go out and retire on – 69. [Laughs]”

“I’ve always written songs that challenge me as a vocalist, and I’m 68 now. So I think 69 would be appropriate for Whitesnake’s lead singer [to retire], wouldn’t you?”