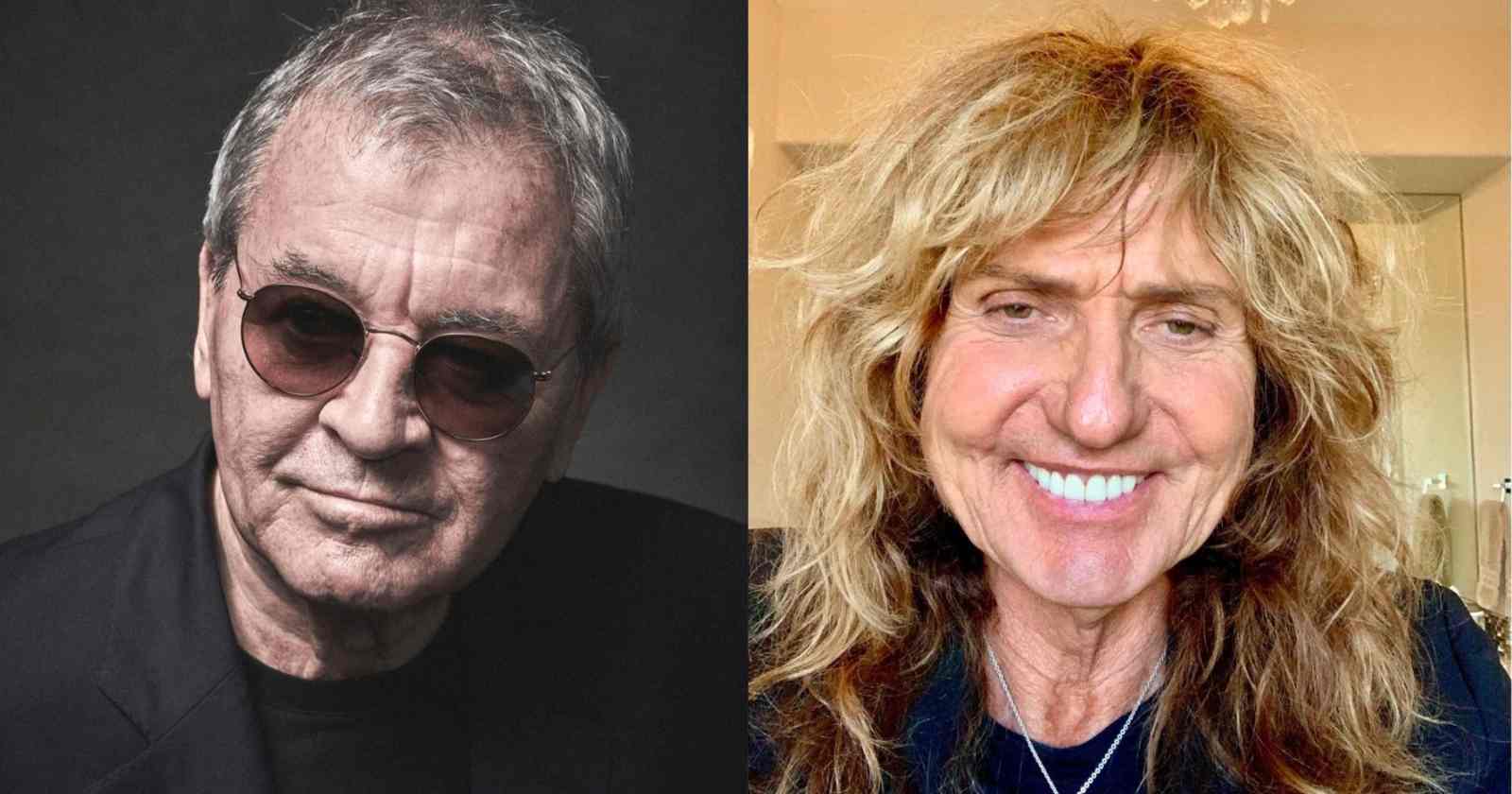 Deep Purple singer Ian Gillan talked in an interview with Tales From The Road (Via Blabbermouth) about the possibility of a reunion with Ritchie Blackmore and also talked about things that David Coverdale said about the band.

When asked about a possible reunion with Ritchie Blackmore and if he is in touch with the guitarist, Ian Gillan said:

“No. The answer to your question is yes, we are in touch. Tensions eased quite a lot after we got hold of our business affairs and sorted everything out. There were previous managers from the past who had not done things exactly as you would like. I didn’t get paid for 10 years when I was with  Deep Purple — in the big years — and goodness knows what happened to all that. And there were other tensions too.”

“Needless to say, it was all pretty nasty when we finished and Ritchie walked out. But we’re too old for that now. We’ve both written some pleasant notes via our managers. I can’t write to Ritchie or phone him because he doesn’t have a telephone, he doesn’t have a computer. He lives in a world of greensleeves — he lives in a medieval world, and he has messages given to him and that sort of thing. But he’s sent some pleasant words to me, and I’ve sent some pleasant words to him.”

“There are still issues; there are still bones of contention. I’ve seen a lot of rubbish being spoken — it’s not worth even rising to the occasion — but I hear David Coverdale and others talking about what happened at the Rock And Roll Of Fame. Well, we were very kind to everybody, the current band. And we did invite Ritchie to play ‘Smoke On The Water’ with us at the ceremony, but he declined. So, [those] are just opportunistic remarks from the others.”

“We’ve never had any antagonism towards Ritchie. He has his own interpretations, and the rest of us have our interpretations. So it’s really not worth being fired up about it. But I think probably this late in our career, and with things moving along so pleasantly for the band, it would naturally enough — we discussed this years and years ago when it was first talked about — it would be a circus and it would be a distraction to everything we’re doing, to be honest. It would be no fun at all, because we don’t work that way anymore.”

The legendary guitarist Ritchie Blackmore played with Deep Purple from 1968 to 1975 and then left to create Rainbow, another famous Hard Rock band. He cameback to the band in 1984 and stayed until 1993.