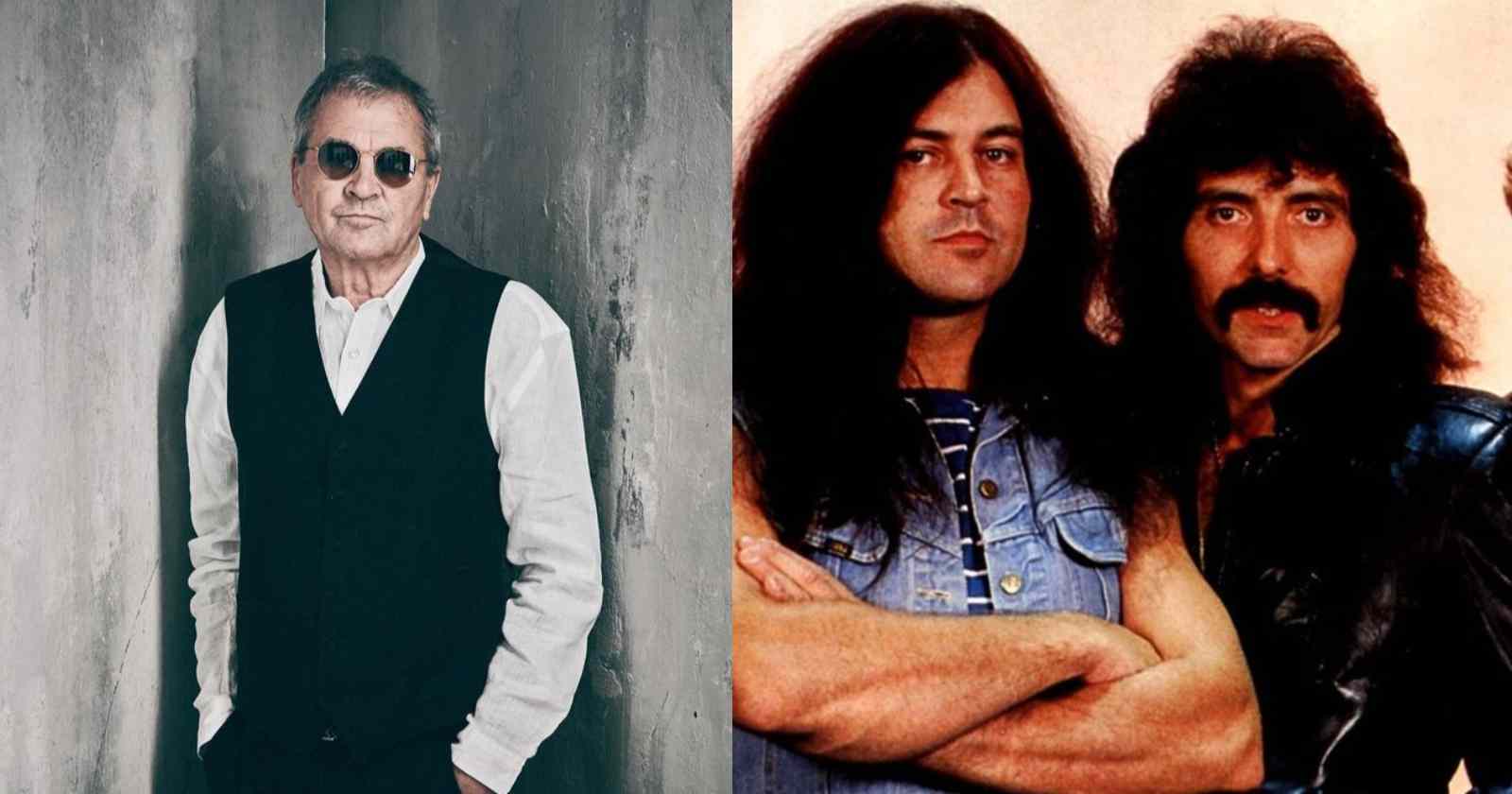 After Ronnie James Dio and Vinny Appice decided to leave Black Sabbath in 1982, Tony Iommi and Geezer Butler, original members of the band, decided to invite the original drummer Bill Ward to rejoin the group and also recruited the already famous Deep Purple vocalist Ian Gillan, who was at the time a solo artist.

With that line-up, the band recorded only one studio album: “Born Again”, released in 1983. Even though it had incredible musicians and almost all the original members playing together again, the album wasn’t successful and even the musicians weren’t completely happy with the result. One of them was Ian Gillan, who explained in an interview Spain’s RockFM (Transcribed by Ultimate Guitar) the reason why he hated the sound of “Born Again”.

“I didn’t break it; I threw it out of the window of my car [laughs]. Look, I was disappointed, I didn’t have the mentality of all the guys in Black Sabbath. I loved it, I had a fantastic year. It was insane. But, when we finished the mixes – I still have a cassette of the monitor mixes, and it sounds fantastic. That’s the last thing I heard in the recording studio.”

“When I heard the album, I went, ‘What is this?’ The bass rumble was a bit too much for me. There’s a famous line in a famous movie called ‘This is Spinal Tap’, that has two or three references to Black Sabbath in it.”

“And I don’t know where these might have come from [laughs], but one of them was, ‘This album is unplayable on American radio’, because of the bass end. And so it was. Unplayable.”

“I was disappointed in the final production mix. I don’t know what happened between the studio and the factory. But something happened, so that was a disappointment. Having said that, I loved some of the songs on there. ‘Trashed’ is one of my favorite rock ‘n’ roll songs of all time. Even more so because it’s a completely true story [laughs],” Ian Gillan said.

The album was produced by the band and the producer Robin Black and it had tracks like “Trashed”, “Disturbing The Priest”, “Zero The Hero” and “Born Again”. It also was the last studio album to feature the drummer Bill Ward.