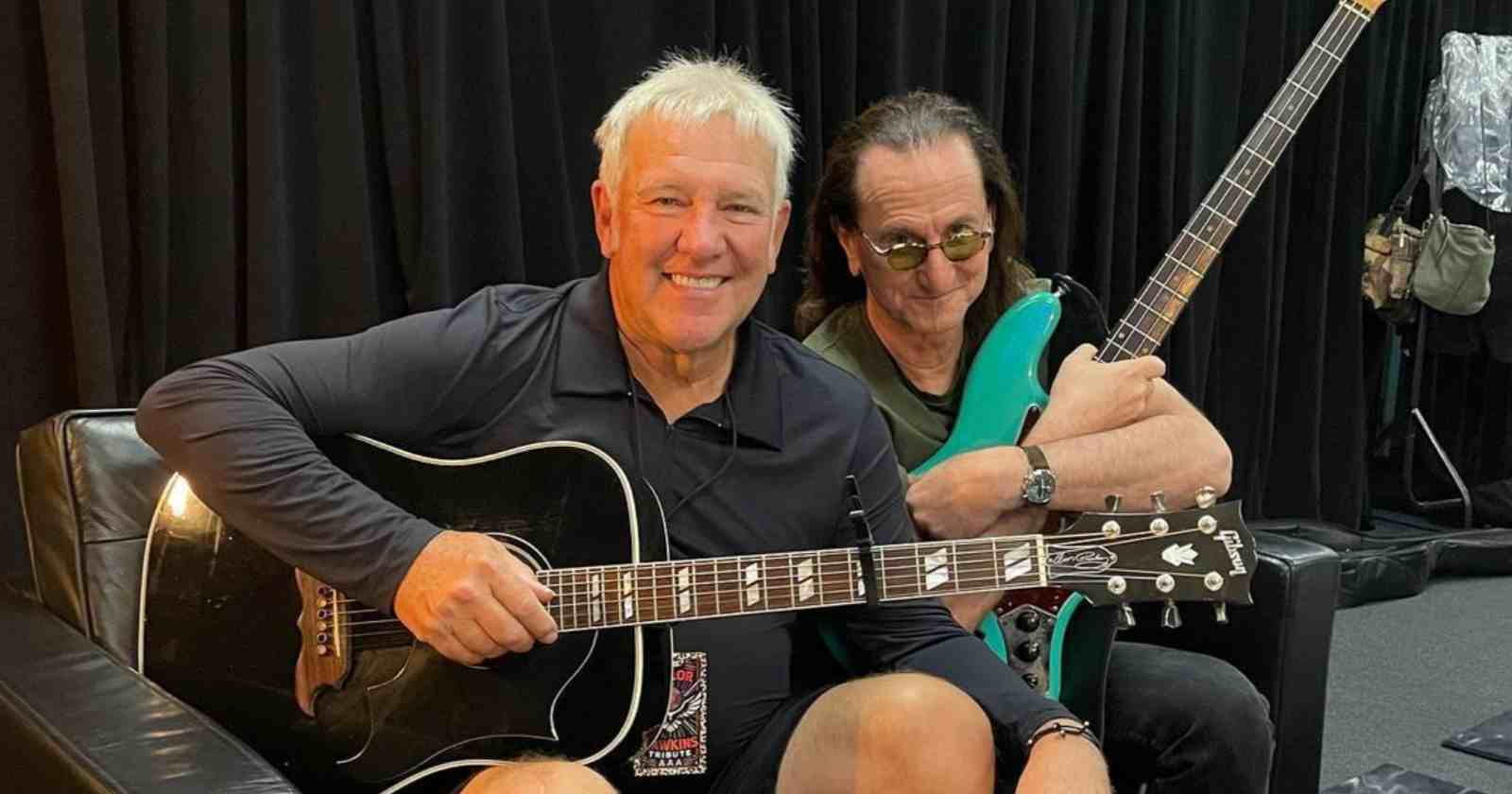 Released by Rush back in 1980, “Spirit Of Radio” was featured on their album “Permanent Waves” and became one of the band’s most famous tracks. In a radio interview back in 2018, made available by Raised On Radio (Transcribed by Rock and Roll Garage), the band’s bassist, keyboardist and vocalist Geddy Lee recalled how the riff of the track was written and what was their idea for the song.

“The concept of the song itself was about the freedom of radio. But we created this synthesizer kind of pattern that was supposed to represent, you know, the corporate world (laughs). Alex (Lifeson) came up with this riff. He is very spontaneous and he just came out with this riff that was fighting against that kind of static metronomic synthesizer pattern.”

“The guitar part that Alex came up with, that riff really is supposed to be the ‘Spirit Of Radio’. It’s supposed to be the representational of the airwaves. It’s quite a soulful and a kind of emotive riff and it’s very insistent too. So it spoke well and we hung so much of the rest of the song around that riff,” Geddy Lee said.

Something not mentioned by Geddy in the interview is that the title of the song was inspired by the slogan of the Toronto radio station CFNY-FM. The track was important to the popularity of the Canadian band and it became their first top 30 single in the country. It also reached number 51 on the US Hot 100. Since it’s realease the band always played the song live at their concerts.

The songwriting is credited to all three members: Geddy Lee, Alex Lifeson and the late Neil Peart. The album “Permanent Waves” (1980) also had other famous tracks like “Freewill” and “Jacob’s Ladder”.