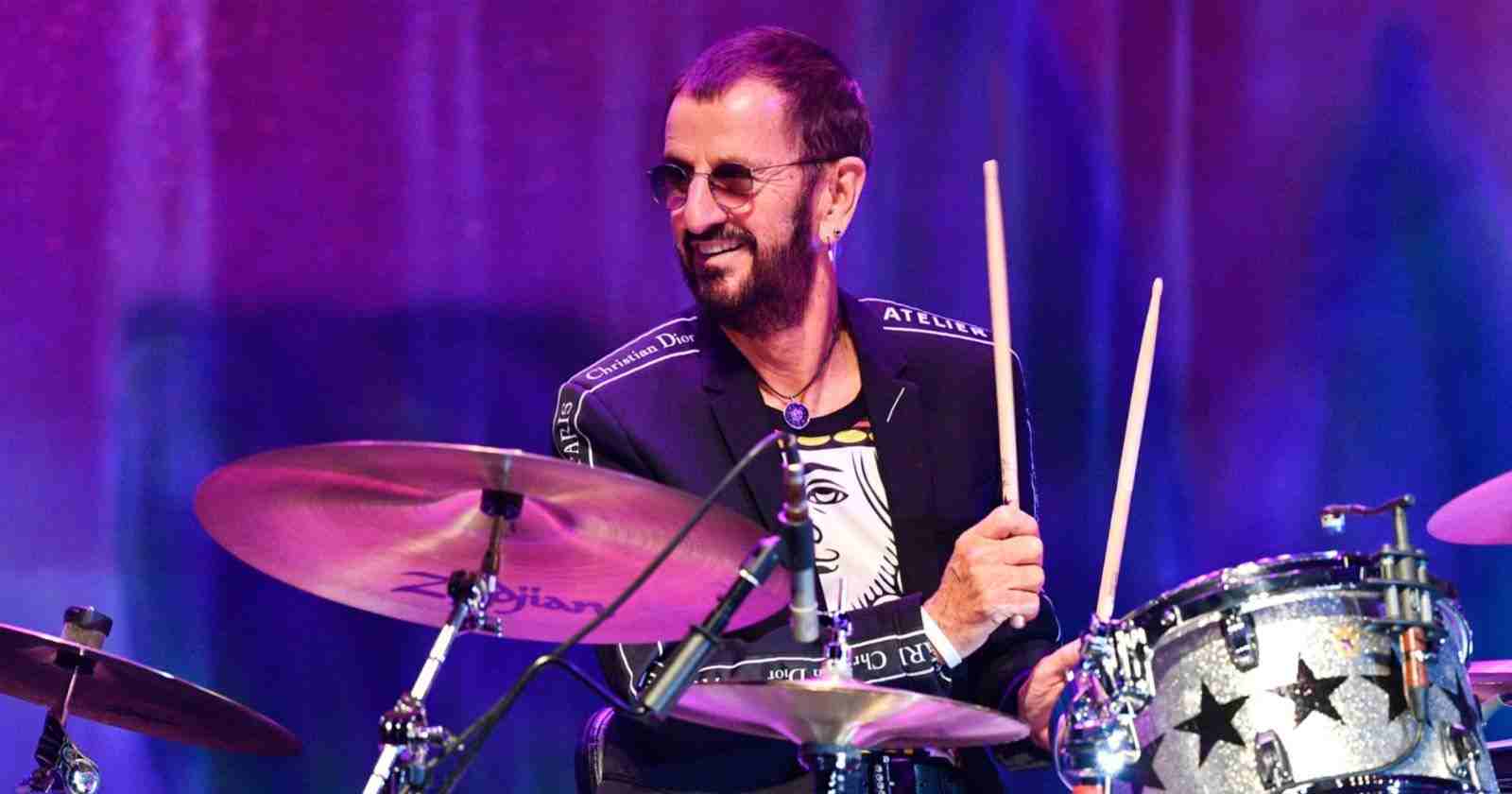 The Beatles drummer Ringo Starr is considered one of the most influential musicians on his instrument, however, he never had any formal trainning. In an special interview for Rolling Stone back in 2019 when Ringo and Foo Fighters’ Dave Grohl made questions to each other, the British drummer recalled how he learned to play the drumms and gained experience.

How The Beatles’ Ringo Starr learned to play the drums:

“In Liverpool, because we were all teenagers then, I did anything not to go in the army. So to save myself from that, I ended up on the railways. Then I got a job in this factory.”

“My first band was in the factory with the guy who lived next door to me: Eddie Clayton, who was just a really cool guitar player. And I always wanted to be a drummer since I was 13, and my friend Roy [Trafford] made a tea-chest bass — a tea chest with a stick and a string — and that’s what skiffle was.

Dave Grohl: “But you had no formal training?”

“No. And we would play in the basement for the men at lunchtime. And if you’ve ever played a factory, that’ll make you grow up. It’s “Get off!” There’s no “Very nice, boys.” Yeah, that’s how I started, and then we introduced a few more people to the band . . . and then I moved to Rory [Storm and the Hurricanes], which was out-and-out rock.”

“And that was a great time for me, and it was a big band in Liverpool. In 1960, we got a job for three months in a holiday camp. I left the factory, and the whole family had a meeting to try and convince me that “drums are OK as a hobby, son. . . . ”

Dave Grohl: “Oh, I had one of those too [laughs]. Who were your favorite drummers when you were young?”

“Well, Cozy Cole is the only one I ever mention. But anything Little Richard did — people always feel it’s weird, but I never listened just for the drums. I listened for the whole track. [Another drummer I heard at the time] had a section going where the hi-hat was part of the fill! First time I ever heard it.”