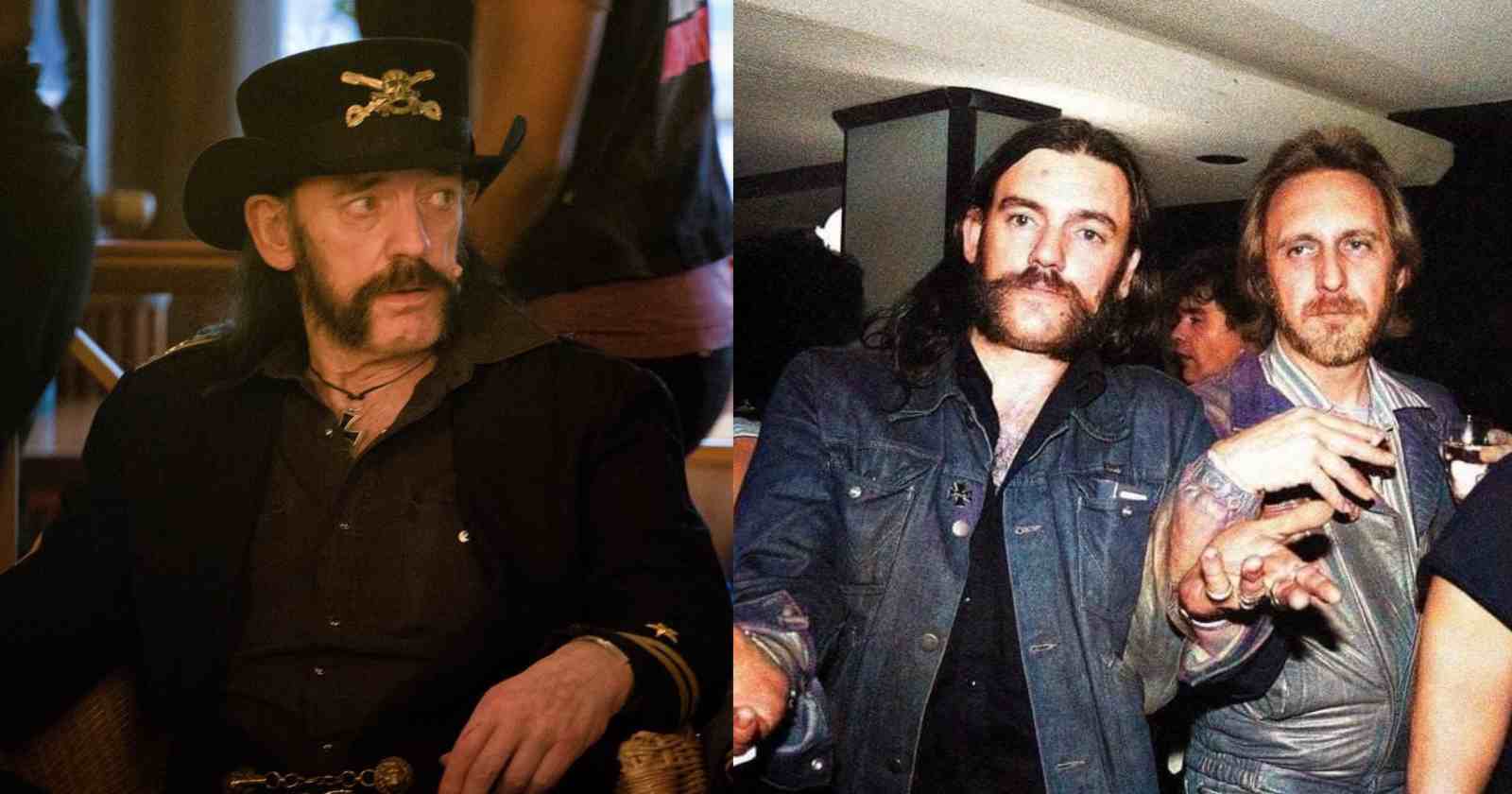 Music has the power to change people’s lives in many ways and apparently it can even save their lives directly as the late bassist and singer Lemmy Kilmister revealed that Motörhead were able to wake up a fan who was in a coma. The musician recalled the incredible story in interviews over the years and talked about the magic of music.

In an interview with Goldmine magazine back in 2011, Lemmy Kilmister recalled how the band woke up a fan who was in a coma and had the chance to meet the person after that: “It became kind of a fad in the late ’70s to try to help people wake up out of comas by hearing things that they liked. I remember we sent out about six tapes. We heard that we were this one kid’s favorite band so we sent a tape that said, ‘Hey this is Motörhead. It’s time to wake up.’ We sent out tapes to the others but they didn’t wake up. It was worth it just to have one kid wake up. I got to meet him after he woke up.”

Lemmy also talked about how music is something magical and recalled the story in interview with Prime Choice (Recovered by Dangerous Mind) back in 1996 “People are fickle, y’know, by nature. That’s the way it works. But the thing is, this music is the healing music, as Little Richard said. This music will make your dick stand up. This music will make you pose in front of the mirror with a tennis racket, for Christ sake. It will make you pose about making ridiculous shapes of yourself in front of the mirror when you’re all by yourself [laughs].”

“You don’t have to impress anybody except yourself. It will make the blind see and the lame walk, truly. We got a guy out of a coma, talking to him on the tape, once. We tried about five or six of them, but only one ever worked. This kid came out of his coma. Who else does that? It’s amazing. That’s the gift of life, right?”

In an interview with Full Metal Jackie in 2015, in the year of his death, Lemmy said that helping this fan was the proudest moment of his career,“That is worth my whole career.”

In an interview with Bass Player magazine he commented on the way he used to play bass: “I was a guitar player first, so I’m used to playing chords. It’s just like playing the guitar without the top two strings. I just made chords out of what strings I had left. It’s unorthodox, but it works for us.“
Elegible since 2002 Motörhead still wasn’t inducted into the Rock and Roll Hall of Fame.
Continue Reading
You may also like...
Related Topics:articles, CLASSIC ROCK, Featured, hard rock, heavy metal, interviews, lemmy kilmister, motorhead