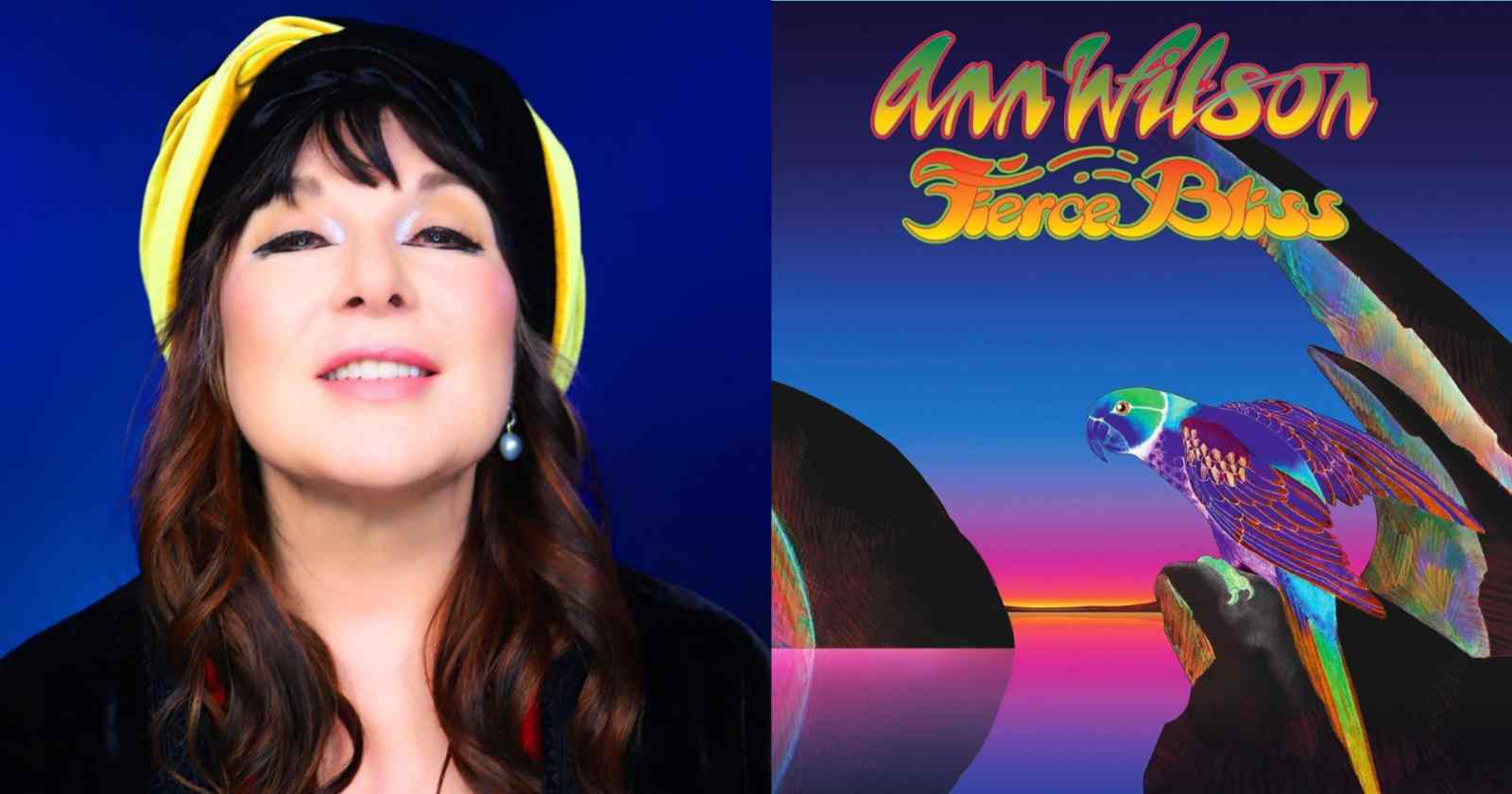 Heart vocalist Ann Wilson released “Missionary Man” song that will be on her new solo album “Fierce Bliss” that will be out on April 29. She also has tour dates scheduled for May, June and July. Her band has Tom Bukovac (Guitar), Tony Lucido (Bass), Sean T Lane (Drums), Gordon Mote (Keyboards) and Tim Lauer (Keyboards).

Her sister Nancy Wilson recently revealed that Heart didn’t reunited because she and Ann didn’t agreed when they were choosing which musicians they would have in the band. Heart was inducted into the Rock and Roll Hall Of Fame back in 2013 by the late singer Chris Cornell, who said in his speech: “Two Joan of Arcs standing up front kicking total ass”.

In an official statement, Ann talked about the upcoming album, saying:

“I had originally intended to go into any old studio, record a few songs and see what I had, but ‘Fierce Bliss’ quickly took on a life of its own.”

“We went into the famous Muscle Shoals’ Fame Recording Studio… and all of a sudden, where there was no record before, I magically had eleven cool songs that I really liked. It’s a super cool record with lots of energy and vibe.”