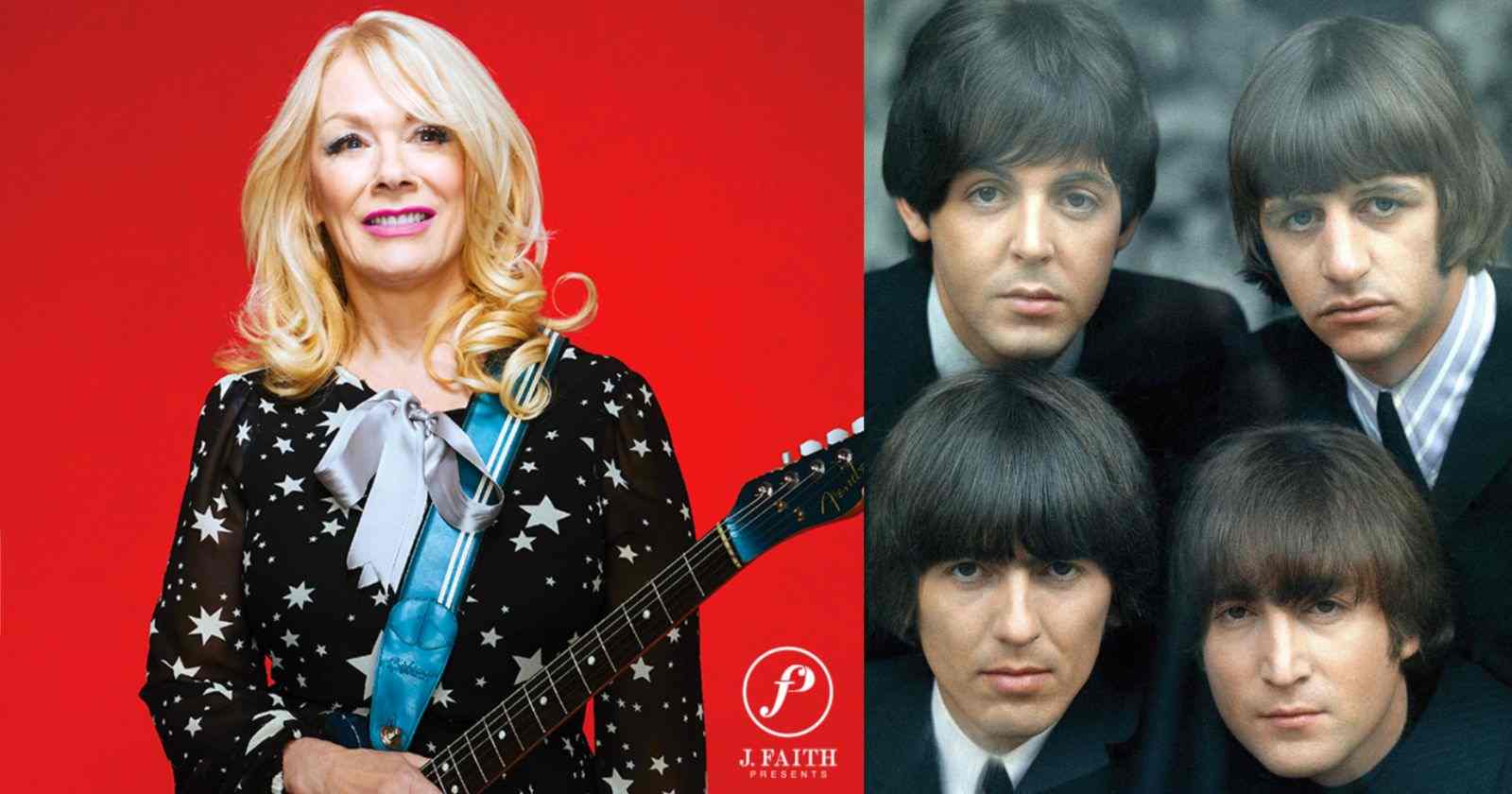 Heart guitarist Nancy Wilson listed in an interview with Classic Rock magazine the songs that changed her life and on the list there were 3 Beatles songs that she explained why they were so important for her career.

The Beatles “Fool On The Hill”

“The Beatles are the reason I ever picked up a guitar. I was nine years old when I saw them on The Ed Sullivan Show [on February 9, 1964] and it was like being struck by a lightning bolt. Instead of wanting to marry a Beatle, I wanted to be a Beatle. Fool On The Hill is such a beautiful, melancholy, introspective and wonderfully melodic Paul McCartney moment and it just transports you from the bustling real world into this beautiful space.”

“I remember exactly where and when I first heard it: I was sitting in my sister Ann’s red Chevrolet Impala in a parking lot in Seattle outside a choir rehearsal during a really intense downpour. Back then radio stations would announce in advance exactly when they were going to play the new Beatles album and you had to be there to hear it in its entirety. What a moment to hear this for the very first time.”

The Beatles “I Am The Walrus”

“This was such a radical-sounding piece of music, such a mind-bending, psychedelic trip of a song. There was a lot of mind expansion going on in those days, and you would mind expand for the purpose of listening to music, and …Walrus just took you to this surreal, [Frederico] Fellini, La Dolce Vita place.”

“It’s so outlandishly different to anything that had come before. This was The Beatles shifting and shaping our culture in real time in the studio with George Martin, a magical call across time and space. When you first heard this you just wanted to go to London and walk across the famous Abbey Road cross-walk – which of course Ann and I did as soon as we came to London for the first time.”

“I know this is kinda a stock answer, but Hey Jude is just another perfect song. Paul McCartney has so many great gospel songs – like Let It Be, like Maybe I’m Amazed – but in Hey Jude he captured something which, to me, really encapsulated his love for John Lennon, amid the disintegration of their band and their friendship.”

“It’s also got a very universal message, about true love, about picking someone and wanting to stick with them through thick and thin, sweet and sour. I’ve met Paul McCartney a few times, and of course I became just another gushing fan. McCartney was born to rock. My guitar tech just saw him on his recent tour and he said he was astounding. Well, of course he was!”