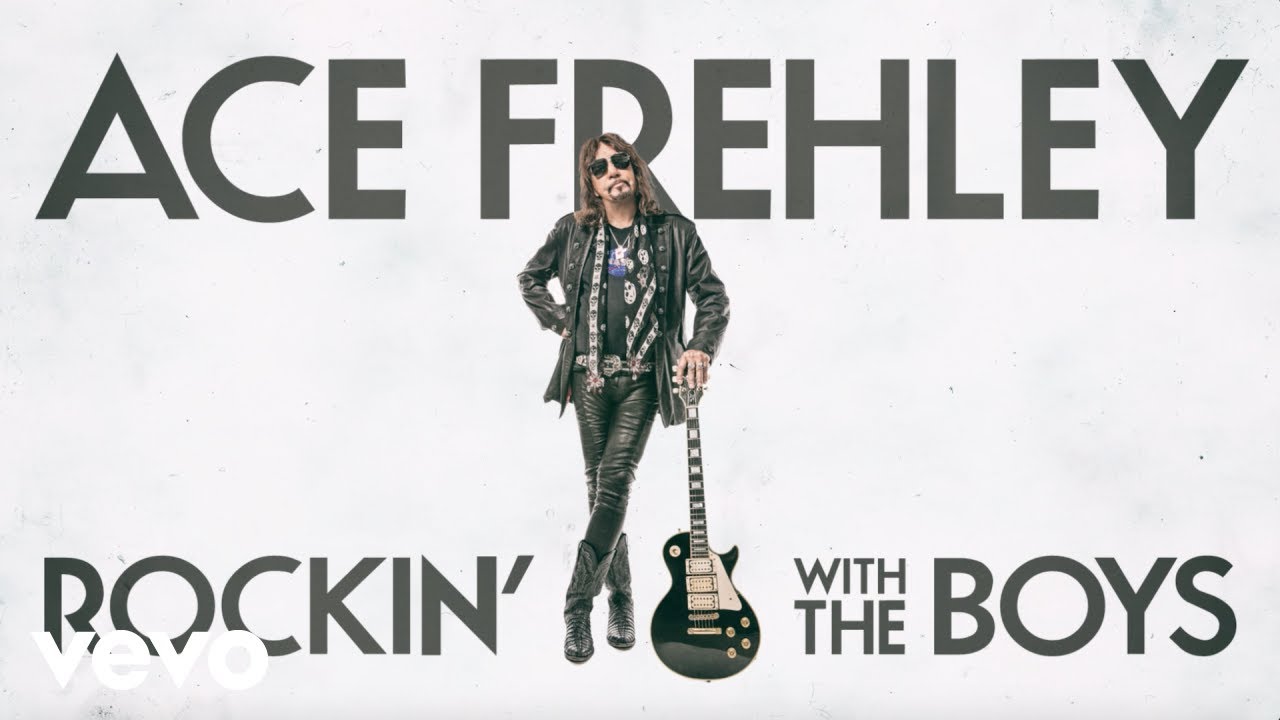 Former guitarist Kiss, Ace Frehley, released the song “Rockin ‘With The Boys.” The track belongs to the album Spaceman that will be released on October 19th by Entertainment One.

Spaceman is the eighth album of Frehley’s solo career, and will feature nine tracks, including a cover of Eddie Money’s “I Wanna Go Back.”

Paul Daniel “Ace” Frehley (born April 27, 1951) is an American musician and songwriter best known as the former lead guitarist and co-founding member of the rock band Kiss. He invented the persona of the “Spaceman” or “Space Ace” and played with the group from its inception in 1973 until his departure in 1982. After leaving Kiss, Frehley embarked on a solo career, which was put on hold when he rejoined Kiss in 1996 for a highly successful reunion tour.

Frehley’s second tenure with Kiss lasted until 2002, when he left at the conclusion of what was originally purported to be the band’s Farewell Tour. His most recent solo album, Origins, Vol. 1, was released on April 15, 2016.