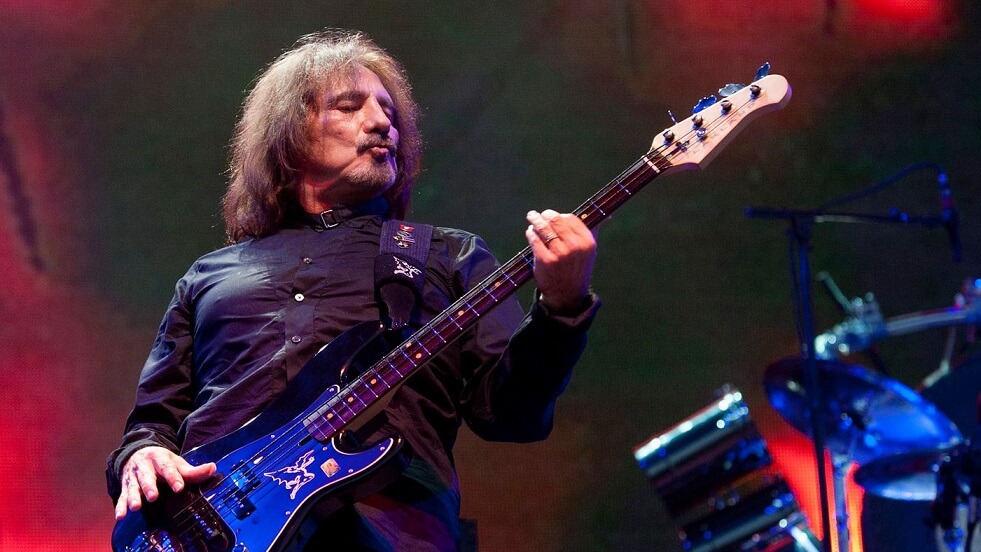 One of the most underrated bass players of all time, Geezer Butler is simply one of the best heavy metal musicians that we have ever heard. So many classic albums with Sabbath, so many basslines that inspired music lovers all around the world. That’s why he deserves all the recognition we can provide.

Because of that, let’s celebrate his amazing talent and passion, hearing his amazing isolated bass track on Black Sabbath’s “Children Of The Grave” from the 1971’s album “Master Of Reality”.

The song lyrically continues with the same anti-war themes brought on by “War Pigs” and “Electric Funeral” from Paranoid, adding in Geezer Butler’s pacifist ideals of non-violent civil disobedience. Two previously unreleased versions of this song are released on the deluxe edition of Master of Reality. The first is a version with alternate lyrics, the second an instrumental version.

The song has been featured on several greatest hits and live albums. As well as being performed by Black Sabbath in concert, in its various incarnations, Ozzy Osbourne performed it in concert many times as a solo artist. 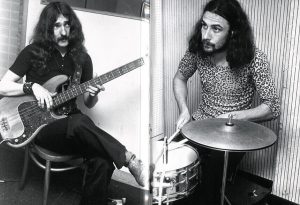 It appears in the game, Guitar Hero: Warriors of Rock as a playable song. It is also referenced in the online game League of Legends as the name of the ultimate attack of the character Mordekaiser. It also is the background music for the opening level of the video game Brütal Legend.

One feature lost on CD, is that on vinyl the track was the last on the side, and continually looped a whispered “Children of the Grave”. This looped part has an individual, yet rarely used name of ‘The Haunting’.