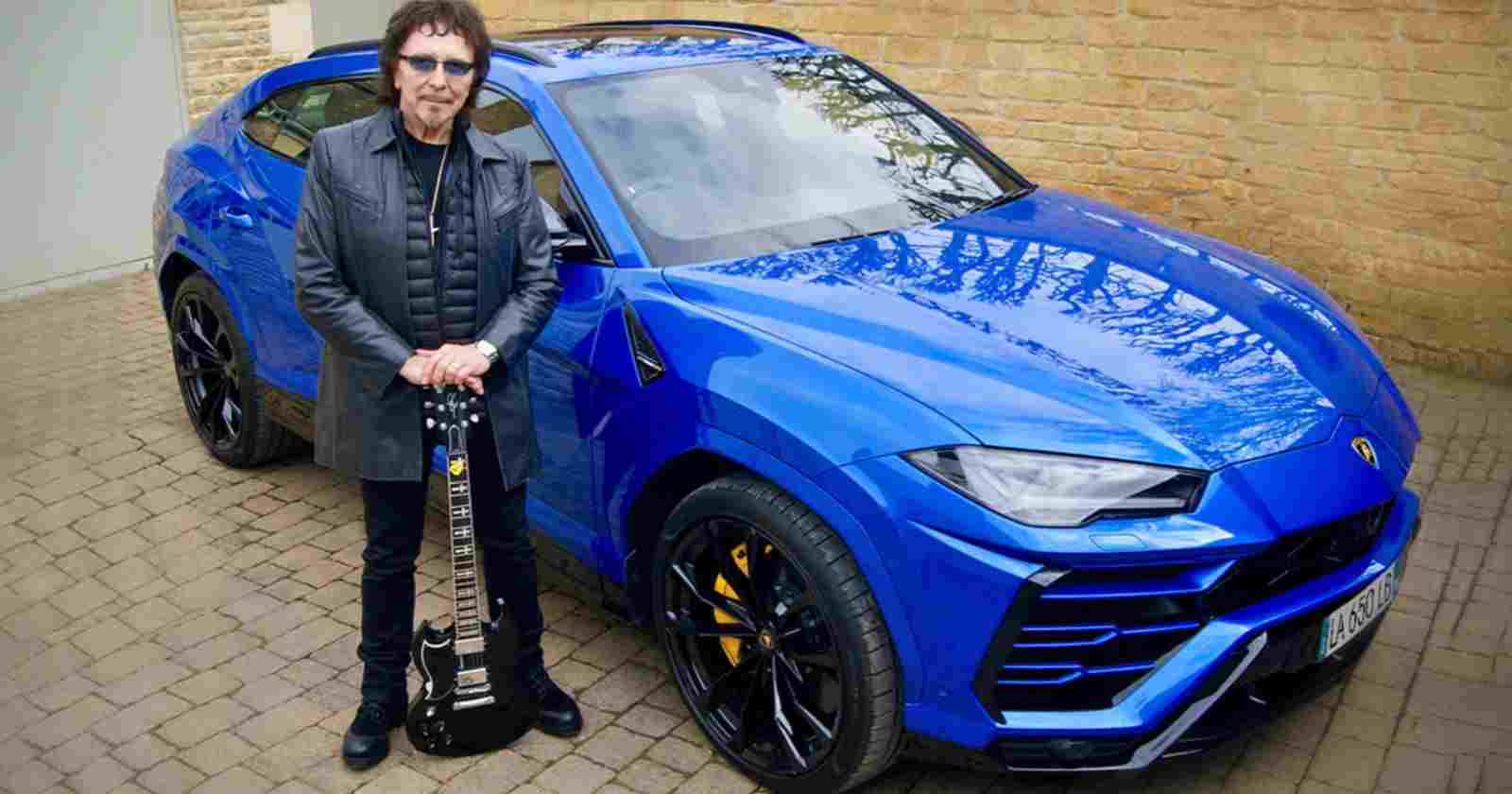 Legendary Black Sabbath guitarist Tony Iommi talked in an interview with lamborghini.com about his love for the cars made by the brand and recalled all the models he had during his life.

Guitarist Tony Iommi talks about his love for Lamborghini cars:

“I started off with two Espadas in the ‘70s, one after the other, then I bought a Miura SV. When the Urus came out, I fell in love with it. It drives well and it’s comfortable, I was impressed the first time I tried it during a track day. It was great and very responsive! When I put my foot down, I couldn’t believe it: it didn’t seem right, with a car of that size going that fast. I had to own it. And I’ve gone crazy on blue all of a sudden, so it had to be blue.”

“For us it was all about sticking to what we do, what we believe in and what we like, from day one and all the way through. I’ve never changed my style because it’s the fashion. We’ve been in and out of fashion ourselves as things around us were constantly changing. But we never compromised and came back as big as ever, until we filled stadiums again. It was brilliant!”]

“We started the heavy metal genre, which inspired bands like Metallica and Dave Grohl’s Foo Fighters to find their own styles. Music changes as it goes on, but ours has pretty much stayed the same. Because that’s what we do: when you’re involved in something and it’s in you, that’s what you play. We have improved it over the years, but we retained the original thing. Equally, Lamborghini has always looked for innovation while always retaining that unmatched power and unmistakable sound.”

“I’ve always used the Gibson SG, a double cutaway. So I can get my hands up to the top frets, but they normally always come standard as 21-fret. That’s why I bought a guitar company, so they’d make me a 24-fret. I love being directly involved in the design and adjusting the guitars to my own needs, in terms of manoeuvrability and sound.”

“I’ve done 50 years of flying everywhere around the world umpteen times, so I think travelling days are over for me. Now it’s nice to be in one spot for bit, and – I can’t believe it – this is the longest I’ve ever been in one place. But when it will be possible to travel again I’ll drive the Urus to our house down in Sandbanks, by the sea in Dorset.”

“At home, I write and record quite a lot. And I am in touch with old friends, like Ozzy. We text once every week or two weeks – we’re not very good on the phone – mostly about us sitting in! We never really talk about music or anything. Because we’ve done all that all our lives.”