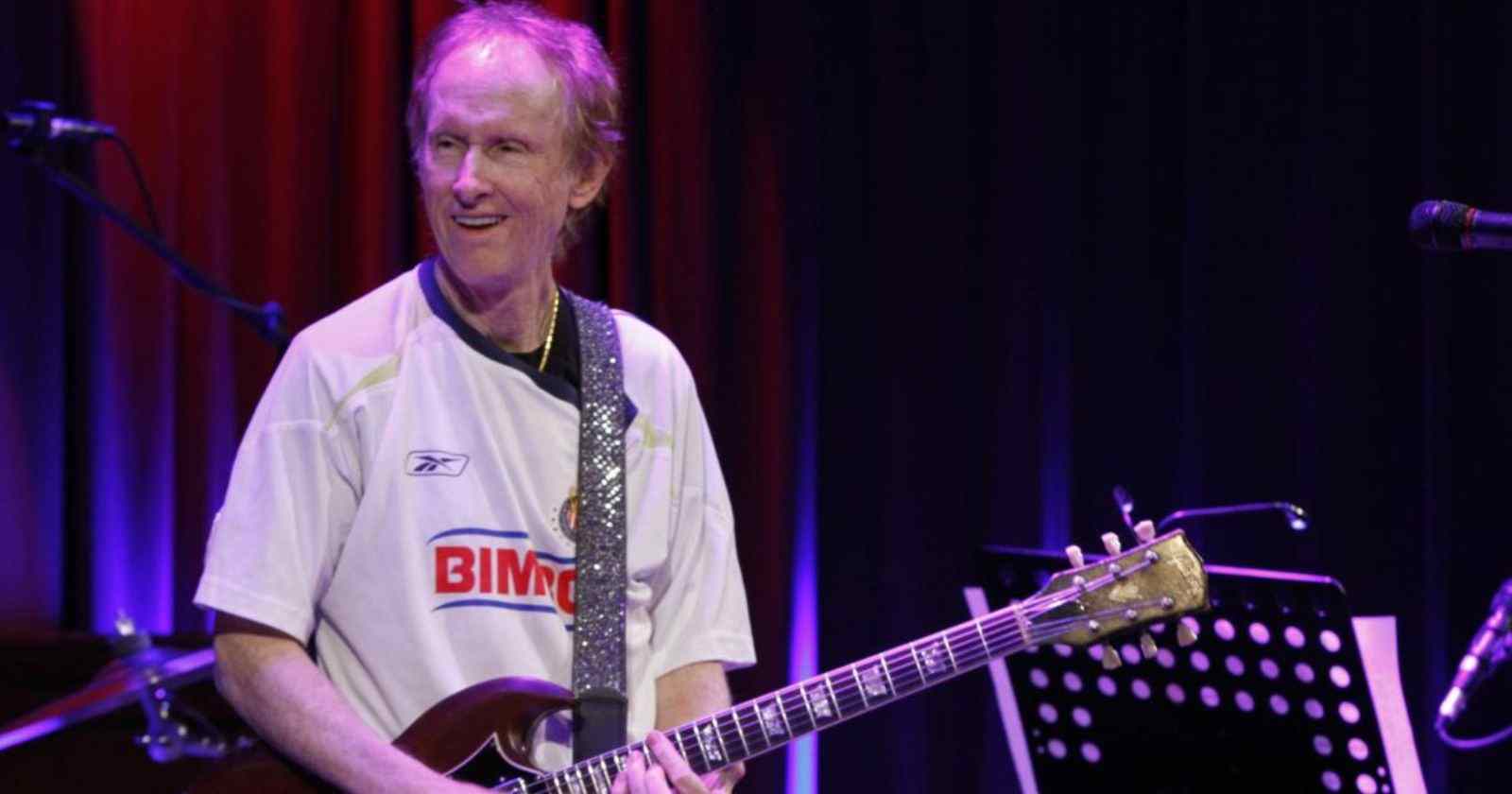 The Doors guitarist Robby Krieger talked in an interview with podcast Appetite for Distortion about the 50 year anniversary of the classic “Morrison Hotel” album. The musician revealed his favorite song of the album.

“Actually, on this album, I didn’t write any of the words, but I wrote a lot of music. And ‘Peace Frog’ is probably my favorite one. I had the music for that all done and I couldn’t think of any words, and I asked Jim [Morrison] to write some words to it, and he wasn’t coming up with anything.

“So finally, he looked in his book and his notes that he always kept with him, there was a lot of stuff that he wrote since way back in high-school. And he found this song called ‘Abortion Stories,’ and if you listen to the words of ‘Peace Frog’ you can tell it’s about abortion, blood in the streets, and the town of Chicago.

“You wouldn’t think from the first that it was about abortion, but obviously, we couldn’t call it ‘Abortion Stories.’ Or I guess, we could have, but it’s kind of weird. So he came up with, somehow, ‘Peace Frog,’ which has nothing to do with the song, but I love it.”

In the same interview the guitarist talked about playing with Slash:

“I wish I had more time to hang out with Slash because when we played, it was the only time I played with him, jammed with him – it was in Denver, I think. And it was a kind of an ode to Janis Joplin, I could really try to watch what he was doing, and stuff. But one of these days I’m gonna hang out with him and pick his brain.”