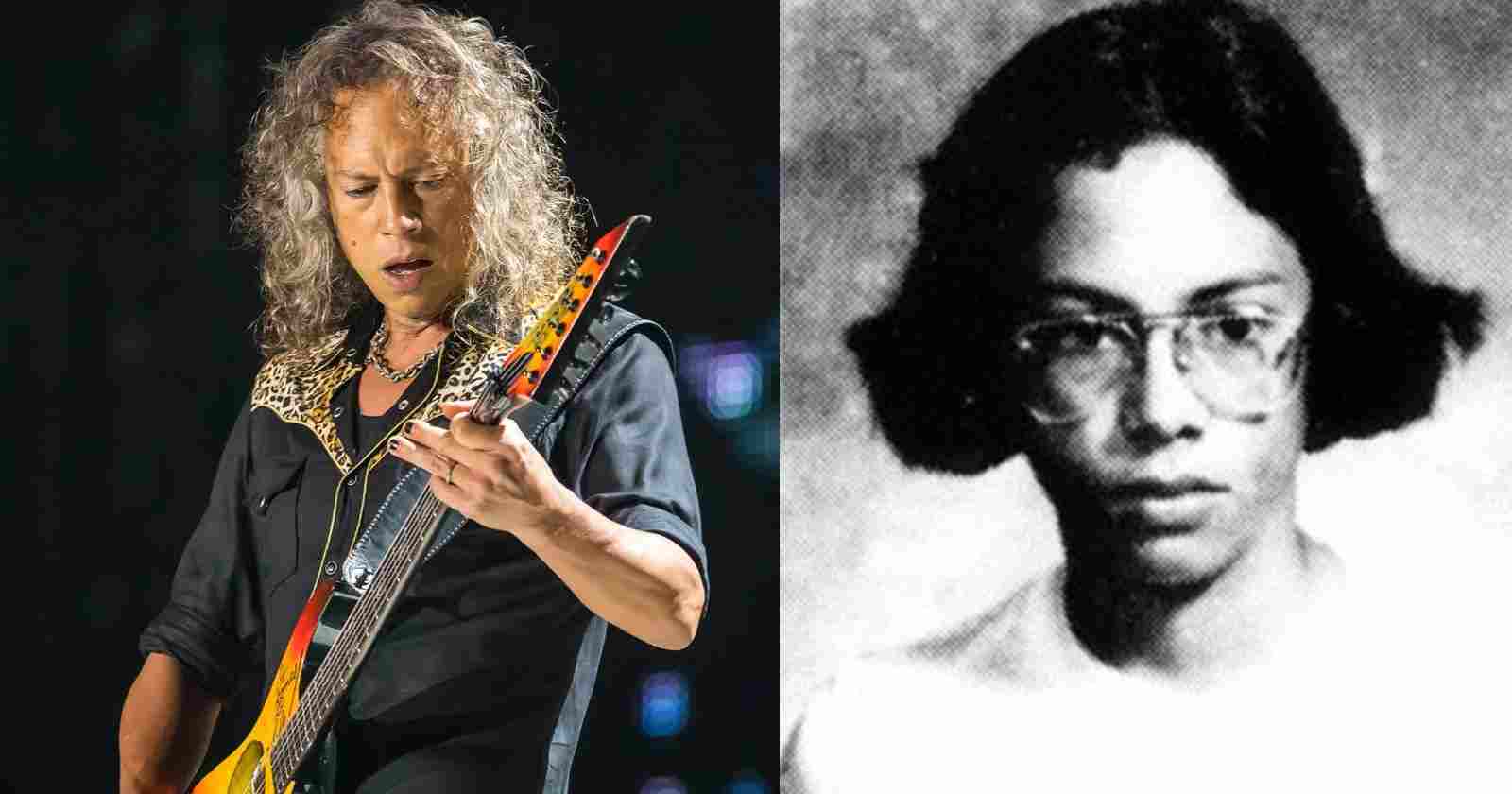 Metallica guitarist Kirk Hammett recalled in an interview with Gibson Icons how was his audition to join the band after Dave Mustaine was fired. Kirk previously played on Exodus, another famous Bay Area Trash Metal band.

“And I remember sitting down with that Metallica demo tape and just learning as much as I could, and then flying out. And I remember when I arrived in New York City, and I arrived at the rehearsal spot in Jamaica, Queens.”

“It was like 20 degrees outside, and it was snowing. That was a bit of a shock for me because I’d never left California at that point. I remember getting there, and it was like early evening, and those guys were just getting up. And I thought, ‘Who the gets up at six or seven o’clock at night?!’

“I remember saying hello to them and then 15 minutes later, they’re saying to me, ‘Come on, let’s just play some tunes! Well, what do you want to play?’ And I instantly went for the easiest song to play, which is ‘Seek and Destroy.’ And I remember playing ‘Seek and Destroy’ with them, and I couldn’t understand why Lars and James kept on looking at each other and smiling.”

“And I thought, ‘Wow, they must really enjoy this song… Or maybe there’s something else going on that I don’t know about.’ I later found out that it was because they were just so happy that it sounded so good right from the start.

“I just started playing shows with them. And then the next thing, I’m in the studio with them and recording [the 1983 Metallica debut] ‘Kill ‘Em All.’ So I thought, ‘Well, I must be in the band if I’m recording an album with it now.’ Because they never sat me down and said, ‘You’re officially in the band’ – they never did that!

“We only had three weeks, and we had to rush through a lot of stuff, and there are all sorts of mistakes on that album but we couldn’t really do anything about it. Everything was pretty much scheduled – this time for drums – drums and bass; this time for rhythm guitars; now this time for lead guitars; this time for vocals…”