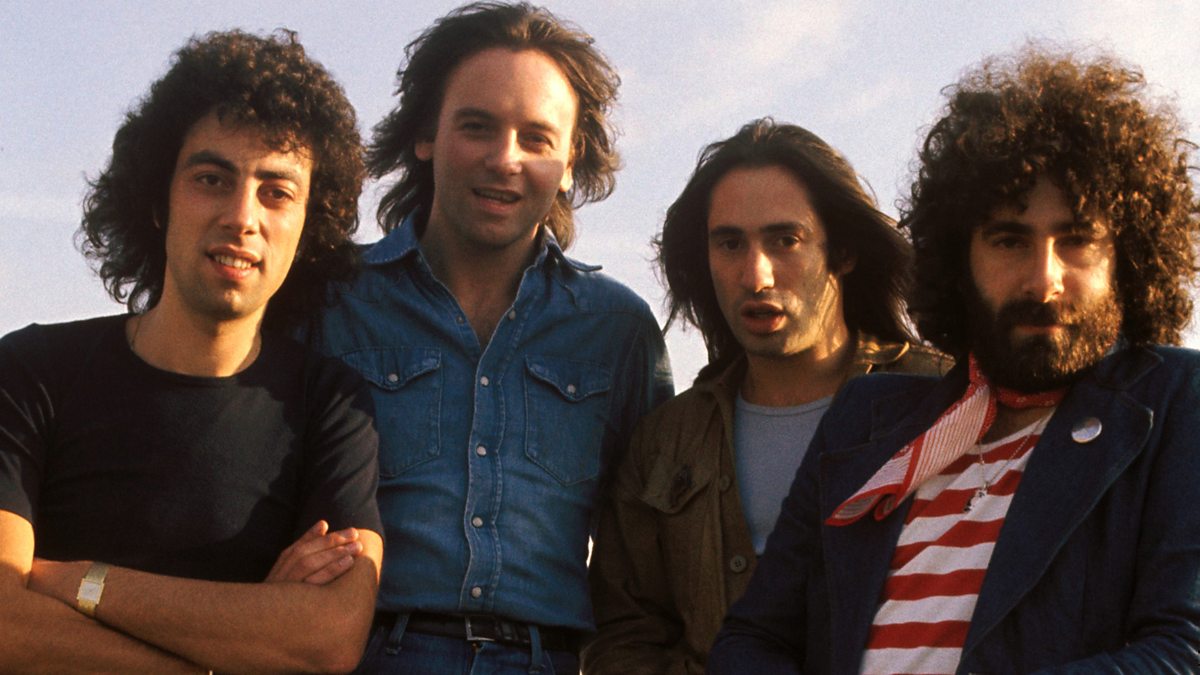 “Rubber Bullets” by English rock band 10cc is from their debut self-titled album. It was written and sung by Kevin Godley, Lol Creme, and Graham Gouldman and produced by 10cc.

The song was the band’s first number one single in the UK Singles Chart, spending one week at the top in June 1973. It also reached No. 1 in Ireland and No. 3 in Australia, but it fared relatively poorly in the United States where it peaked at only No. 73. 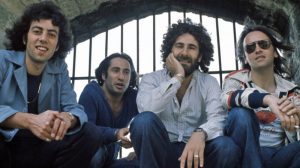 A tongue in cheek homage to the 1957 film Jailhouse Rock with a Beach Boys influence, the song attracted some controversy at the time because of the British Army’s use of rubber bullets to quell rioting in Northern Ireland.

“That’s a double track solo on that. It’s, it’s very, very high, of course, going through a Marshall stack, then I slowed the tape to half speed – seven and a half [inches per second] – and recorded it, you know, going [plays singles picked notes slowly] and when you speed it back up you’ve got an octave up, but there’s a screaming fuzz on the top of it, that’s an octave higher than it was recorded.

“So it’s a very unusual sound done in that way, just an experiment. Because 10cc, we love to experiment, we used to love to waste time. And having the beauty of having our own studio, we didn’t have a clock in there so we weren’t restricted.”