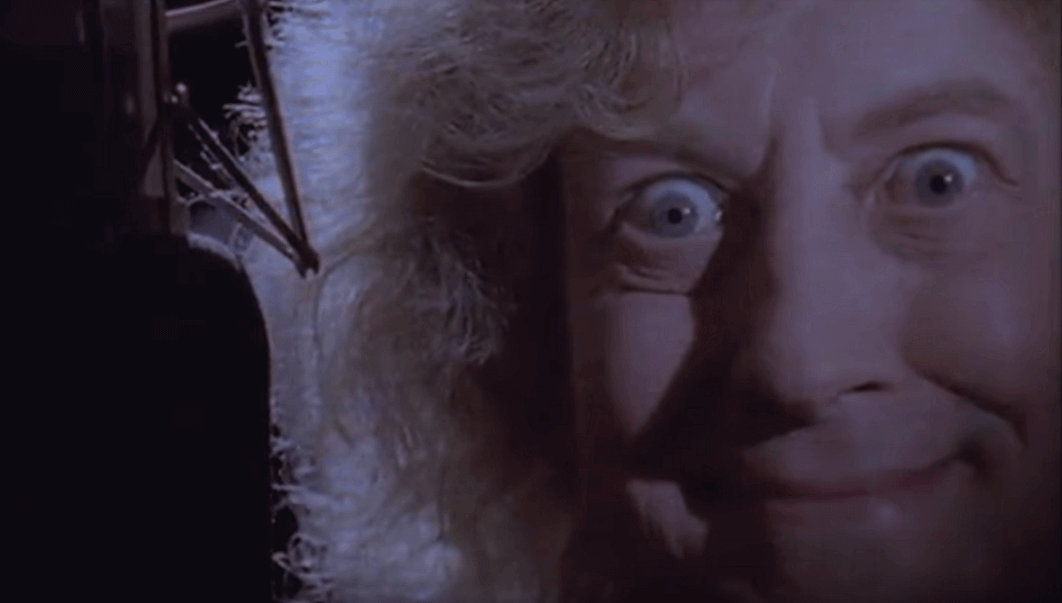 “Radio Wall of Sound” was released by Slade in 1991 as a first single from the band’s compilation album Wall of Hits. It was written and produced by bassist Jim Lea. The song reached No. 21 in the UK, remaining in the charts for five weeks. It was the band’s last hit single, discounting later chartings of “Merry Xmas Everybody”.

After the commercial failure of the band’s 1987 album You Boyz Make Big Noize, and the end of their contract with RCA, Slade decided to take an eighteen-month break. Although the band announced their intentions to record a new album, these plans did not materialize.

“Radio Wall Of Sound” by Slade

Later in 1991, the band’s former 1970s label Polydor Records approached the band with the idea of recording two new singles to promote a new compilation album Wall of Hits. The two singles, “Radio Wall of Sound” and “Universe”, were soon completed, with “Radio Wall of Sound” being released in October 1991.

It reached No. 21 in the UK, earning the band their twenty-fourth Top 40 single and their first Top 40 hit since 1984. It was voted the “Single of the Week” by listeners on Simon Mayo’s BBC Radio 1 show.

“Radio Wall of Sound” was originally a solo recording of Lea’s, who had completed much of the song’s recording prior to it becoming a Slade song. Lea first mentioned the song in a 1990 fan club interview, where he said: “It sounds just like Slade, even my brother Frank says it sounds like Slade.” 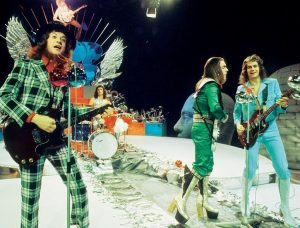 In 1991, when Holder attempted to record his vocals on the track, the band realized that Lea’s existing recording was not in his key. As a result, Lea performed the lead vocal, with Holder joining in during the chorus. To provide the DJ voice-over parts in the song, the band approached the broadcaster/presenter Mike Read.

As part of the deal with Polydor, if both “Radio Wall of Sound” and the follow-up single “Universe” were successful, a new studio album would be recorded. However, “Universe” failed to chart and the album-option was withdrawn. The band would split up in 1992.

Back In Time: George Harrison, Clapton, Ringo and more playing together
Hear Dimebag Darrell’s isolated guitar track on “Cowboys From Hell”
To Top