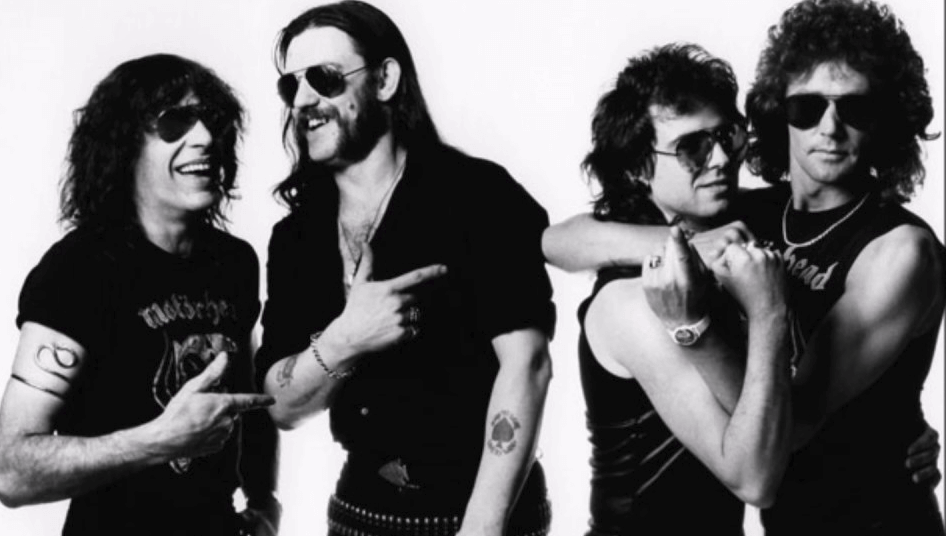 “Don’t you listen to a single word

The new religion, the electric church

The only way to go”

This is one of the best parts of one of the greatest, but also kinda forgotten, Motörhead songs. The song is from the album “Orgasmatron” (1986), their seventh studio album.

It is the only full Motörhead album to feature Pete Gill on the drums, although he also played on the new tracks recorded for the previous 1984 compilation album, No Remorse.

Orgasmatron was produced by maverick songwriter and musician Bill Laswell, who had previously produced acts as varied as Herbie Hancock, Mick Jagger, and PIL. The album was recorded in eleven days at Master Rock Studios in London.

It was the band’s first full studio album in three years and got Motörhead back on track after the critically acclaimed but commercially unsuccessful 1983 album Another Perfect Day, making it to number 21 in the UK charts. 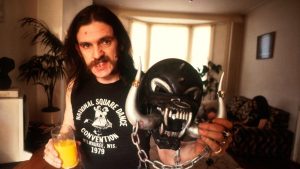 “..As it turned out, Bill was good for getting sounds, but he fucked everything up in the mix. It was a much better album when he took it to New York than when he brought it back… It was dreadful. Orgasmatron was mud..”

Lemmy also wrote that the album title had nothing to do with the orgasm-inducing machine that appeared in the futuristic Woody Allen film Sleeper, which he had not even seen, and that the working title for the LP had been Riding with the Driver. In the Motörhead documentary The Guts and the Glory, guitarist Phil Campbell laments:

“..I think the production let us down on Orgasmatron. The songs were really good. We put a lot of effort into the songs..”

Tony Iommi says his cancer is still in remission
Back In Time: Ozzy Osbourne listening to lost Randy Rhoads solo
Advertisement
To Top