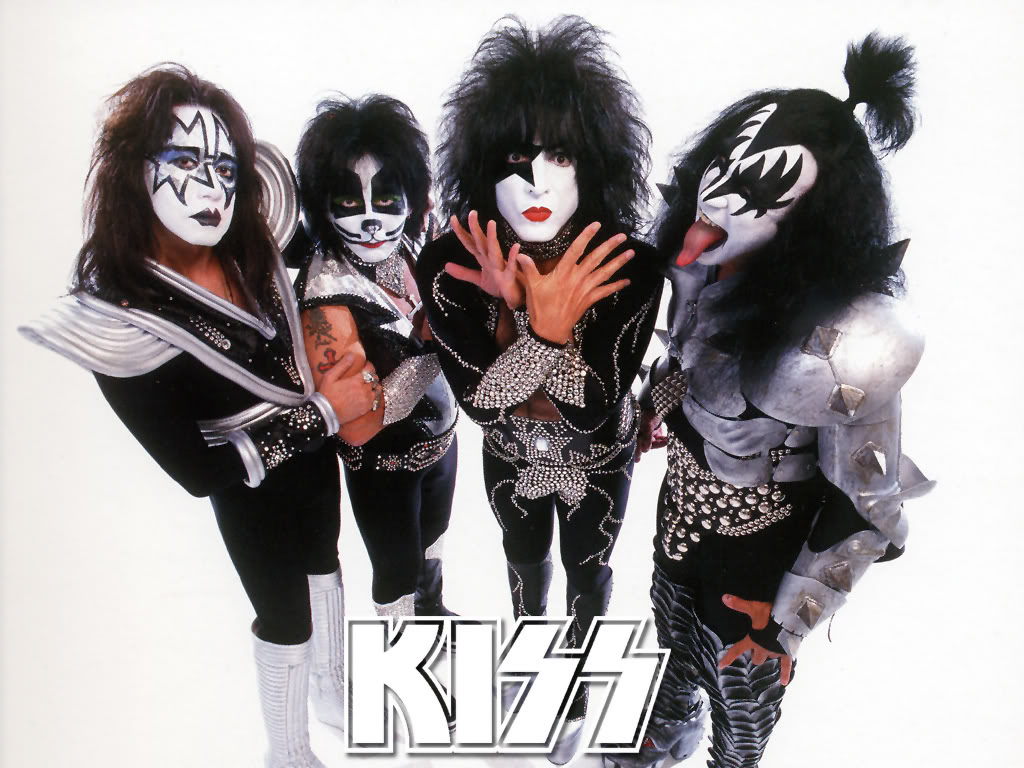 The classic song “Let Me Know” From Kiss’ first album released on February 18, 1974. Much of the material on the album was written by Gene Simmons and Paul Stanley, as members of their pre-Kiss band Wicked Lester. Simmons estimated that the entire process of recording and mixing took three weeks, while co-producer Richie Wise has stated it took just 13 days. 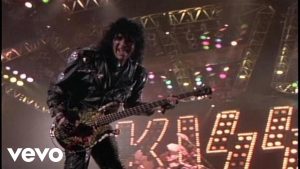 “Let Me Know” by Kiss 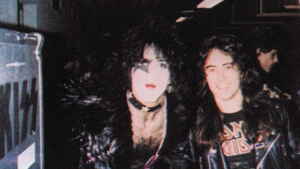 Kiss began their first album tour with a performance at the Northern Alberta Jubilee Auditorium in Edmonton, Alberta on February 5, 1974. A few weeks later, they made their first national TV appearance on ABC’s In Concert, followed by a performance of “Firehouse” on The Mike Douglas Show.

During the interview portion of the show, Gene Simmons declared himself to be “evil incarnate”, eliciting nervousness, confused reactions from the studio audience, to which comedian Totie Fields humorously commented, “Wouldn’t it be funny if he’s just a nice Jewish boy underneath the makeup?” Although neither confirming or denying his Jewish heritage, Simmons replied, “You should only know”, to which, Fields countered, “I do. You can’t hide the hook”, referring to Simmons’ nose.